Google moved towards the Nest-branded line which includes the Nest Hello, Nest Hub and Nest Hub Max. The Nest Mini will be priced at $49 and it is available for preorders today as well as available in stores in the US and other countries starting October 22.

At first glance, very little has changed with the Nest Mini but there have been several improvements made on the inside. The new sky blue color option has been added for the Nest Mini in addition to chalk, charcoal, and coral. It's made from recycled plastic and it's definitely a welcome change. 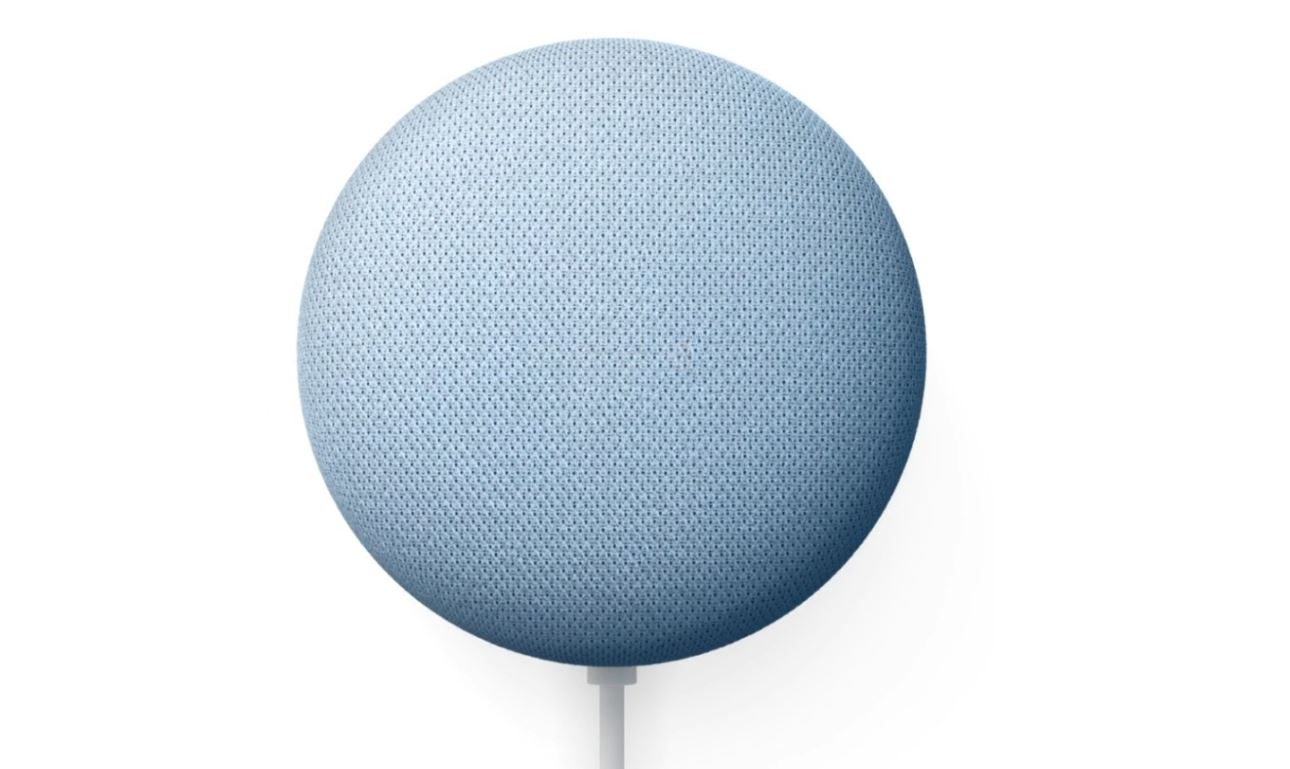 On the rear, you will find a hook so you can mount it on a wall. As we have previously mentioned, the inside of the smart speaker is where things get good. You get a new speaker which will produce two times the level of bass compared to the Home Mini. The new machine learning 'ML' chip coupled with a faster processor will make room for more utilities like helping the Google Assistant learn, recommend frequent commands and more. The speaker will remember and store commands locally.

The company has also added a new microphone so it can listen better and Ultrasound Sensing will allow the small speaker to emit inaudible chips which will reflect back from objects and let the device know if someone is close. The Play and Paise touch controls are at the top and when you hover your hands over the speaker, two LED lights will illuminate. This will tell the user where the volume controls are. 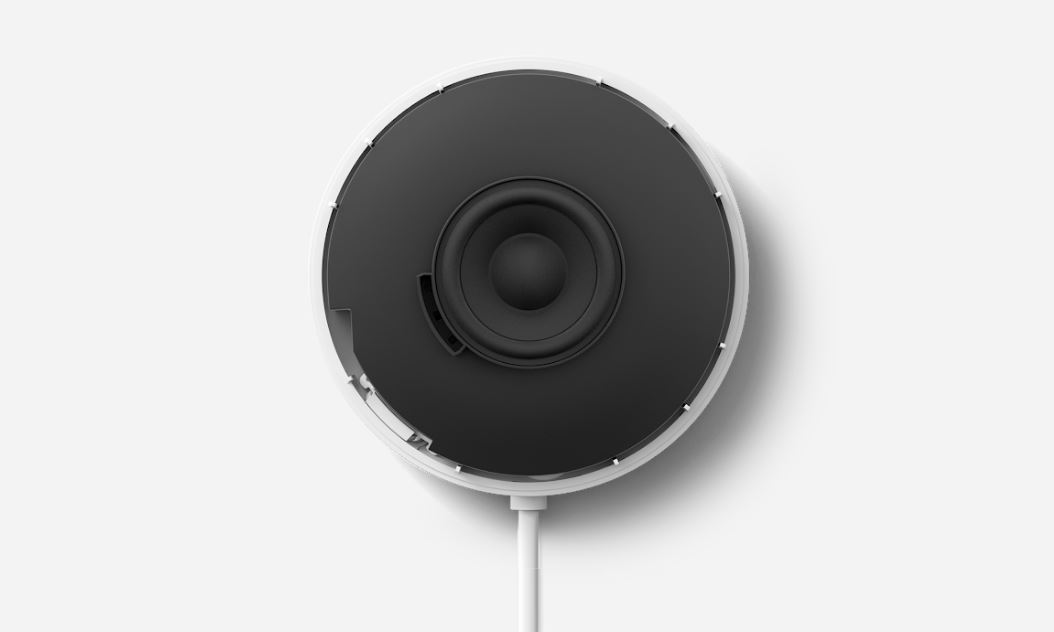 The Nest Mini is a step up from the Home Mini in many ways and with the same price tag, it could become the next best selling speaker for Google. We are covering the Pixel 4 event extensively, so be sure to check out the coverage. The company's new Pixel 4 handsets have also been launched, so do check that out as well.

This is all for now, folks. Share your views with us in the comments section below.