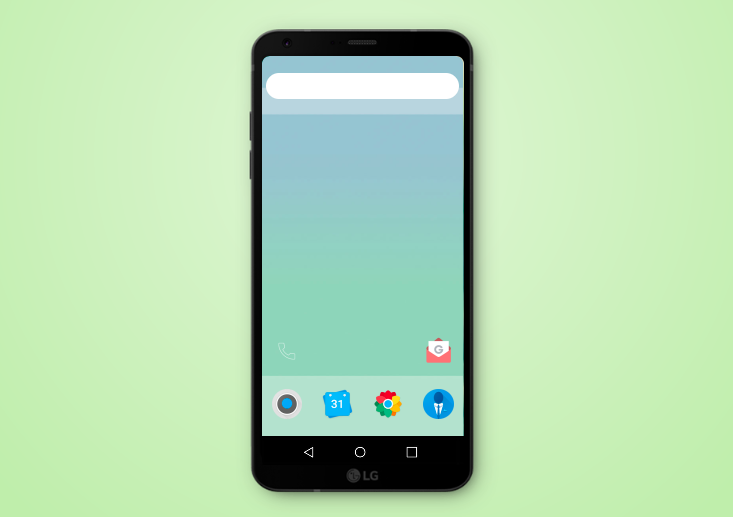 The best thing about Android is the presence of numerous customization options. You can tweak your home screen without going through a lot of searches. Now, Google has made it even simpler by silently launching the new #myAndroid web tool, which suggests a plethora of personalisation options to the users. It shows up a questionnaire that calculates your preferences and taste. By asking questions, the web tool finds out the suitable home screen options for you.

A questionnaire is a form of a quiz that is like most of the fun Facebook personality tests that ask you questions and come up with pleasing results. However, the #myAndroid quiz is definitely a way better version of those cheap quizzes; it has got better tools to decide your result. The quiz consists of design and tastes based questions that are compiled to come up with a perfect theme for your phone's home screen.

The total duration of the quiz is around 2-3 minutes, which entirely depends on the time you take to answer them. The quiz entails an array of questions asking your choice on wallpapers, color palettes, icons, along with some mood sensing questions that are more on the psychological side. In the results, Google presents to you three choices in the form of suggested wallpaper, launcher, icon pack, and widgets. Taking a step above the competition, Google's #myAndroid also suggests other apps that you can use for finding home screen themes, such as third-party launchers like Nova. Google employees curate all these third-party app suggestions.

The advent of #myAndroid makes sense as there are so many options available for home screen themes that end up confusing a user. On the other hand, Google's #myAndroid is a calculative way for suggesting you home screen themes based on your choice and preferences. The process is a bit time-consuming, but it is worth spending answering the quiz as the results are impressive.

Besides, Google also has plans to hit the road (quite literally) to promote #myAndroid. The tech giant will be taking a customised “#myAndroid Truck” fitted with huge screen, plastic knobs, and buttons to show users how customisable Android is.