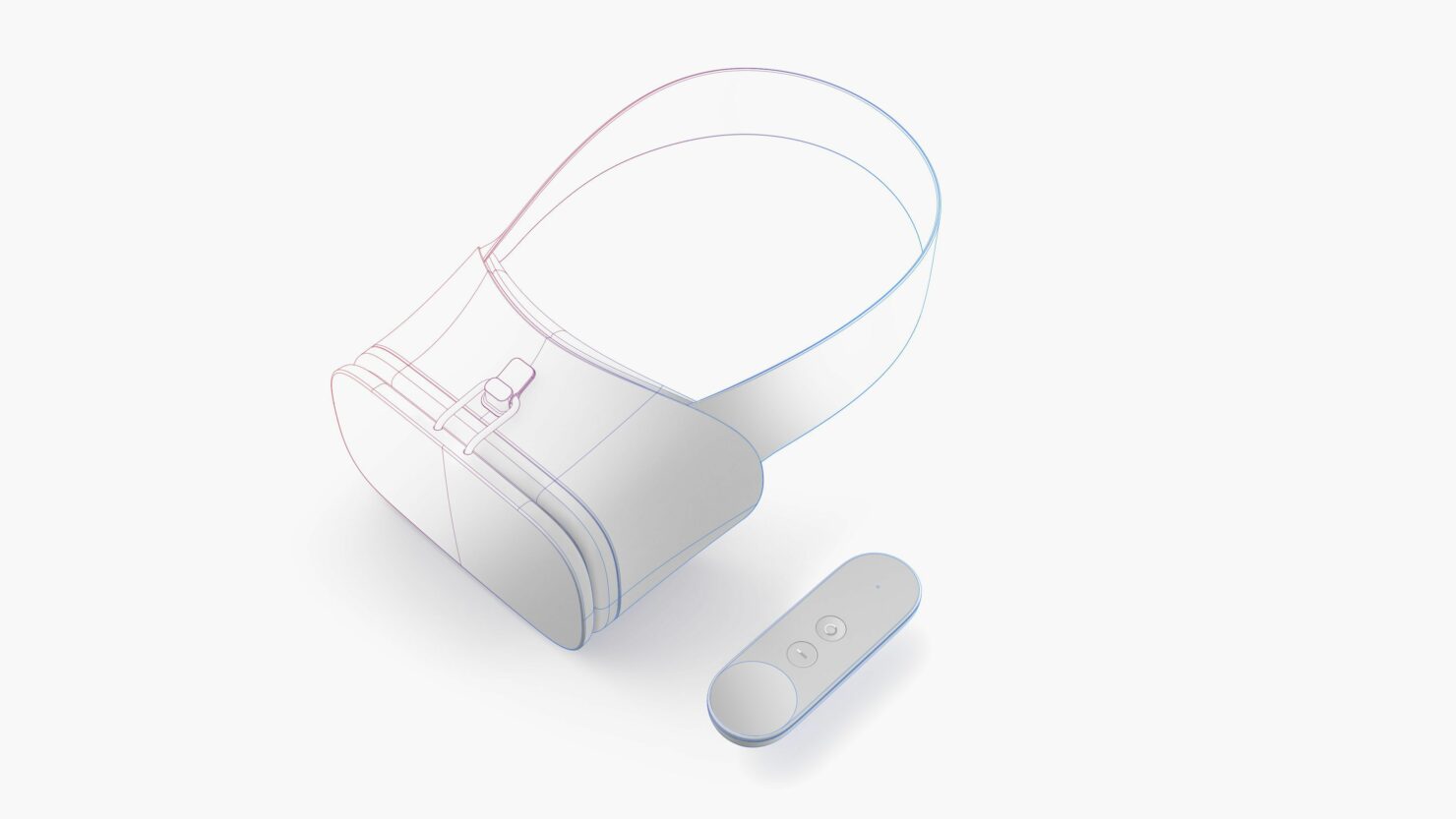 Google is expected to announce a number of hardware products at its event in San Francisco, tomorrow. But, the Pixel phones aren't the only highlights of the event. Along with Google Home personal assistant, 4K Chromecast, Google is also expected to unveil its first Daydream VR headset.

Less than 24 hours away from Google's highly anticipated unveiling of the Pixel phones, a report from Variety shares that Google's Daydream VR headset will cost $79. "The device, which is meant to be used in conjunction with either of the two new phones, could be sold for as little as $79, according to a source with knowledge of the announcement," the publication reported.

Google first unveiled its Daydream platform during its developer conference in May this year. The Daydream VR headset will use a smartphone as a display, but will have a dedicated controller with physical remote control with buttons and motion sensors. This will enable a user to interact with VR apps without touching the phone. The Daydream VR platform is built directly into Android 7.0 Nougat and is designed to bring VR apps and games to people without the need of purchasing a powerful gaming PC to support Oculus or HTC Vive headsets.

The cost is also hundreds of dollars cheaper than the PC-connected viewers that go over $600 and $800. Daydream is also cheaper than the $99 Samsung Gear VR headset, considered its primary competitor. Remember, $79 will be in addition to the cost of the Pixel phones. It is expected that Pixel and Pixel XL will be the first two devices with support for Google's Daydream headset. Google's OEM partners such as Huawei and Alcatel are also expected to release Daydream-ready smartphones following tomorrow's launch.

Since the Google I/O earlier in the year, the company has been working on a special VR headset. While we get to meet the headset tomorrow, we now know the price tag it will carry. Google has also been working with developers and even YouTube stars to build a catalogue of VR-ready content in time for the launch to promote the upcoming headset.

Don't forget to livestream tomorrow's highly anticipated event. For more details about what to expect, here's a roundup of what Google is rumored to launch tomorrow.