DOJ Antitrust Chief Lays Out Argument for Case Against Google 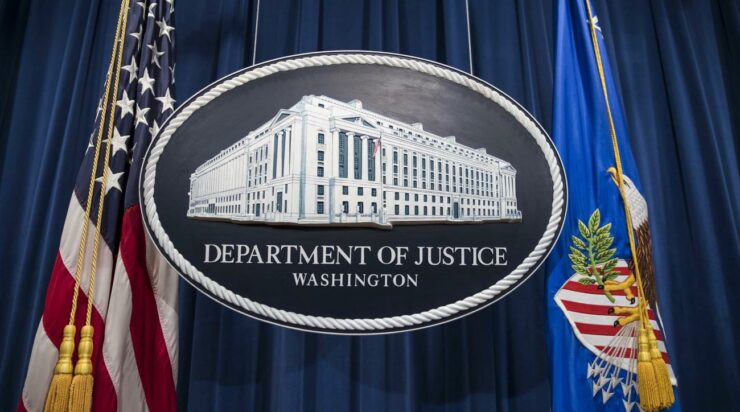 Today we learned some of the reasoning that U.S. government officials will be using to justify their investigation into Google (NASDAQ:GOOGL) parent Alphabet Inc, and possibly Apple for anticompetitive behavior.

Europe has long been sizing up the situation when it comes to a Google monopoly and now we are starting to see how the U.S. will approach the situation.

We also learned that while the DOJ will be taking a look into Google and Apple (NASDAQ:AAPL), The Federal Trade Commission will take the lead on investigating potential antitrust action when it comes to Facebook (NASDAQ:FB)and Amazon (NASDAQ:AMZN).

For those interested, the full transcript of Assistant. A.G. Delrahim's speech, given today in Tel Aviv at the New Frontiers Antitrust conference can be found here.

DOJ lays out how Google might be harming competition 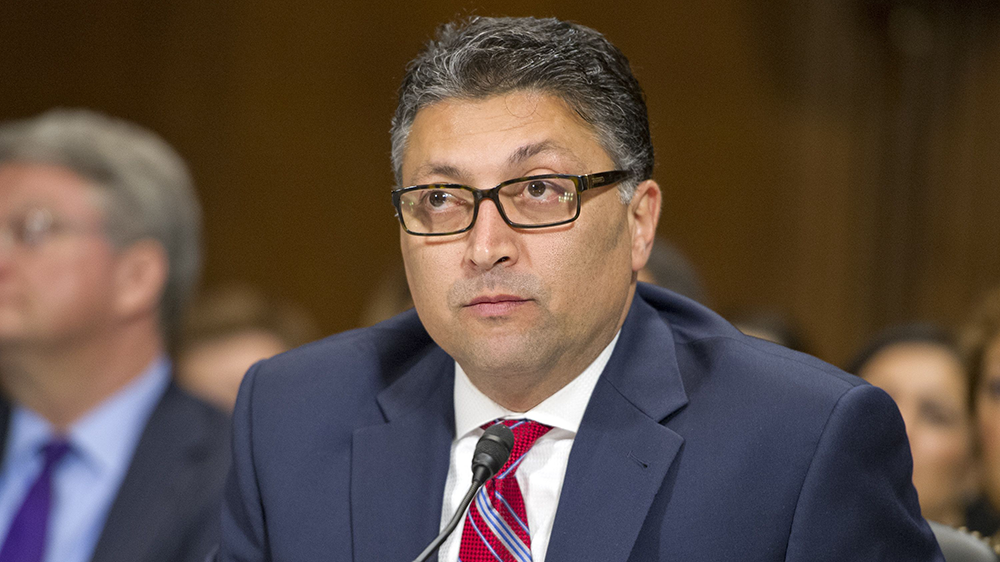 Delrahim started off by reaffirming that the DOJ is already armed with sufficient precedent to go after big tech firms in the scope of antitrust measures as outlined in the existing written law.

The Antitrust Division within the DOJ has worked hard, according to Makan, to become experts on the commercial aspects of today's digital economy in order to be competent enough to understand if there is actual anticompetitive conduct happening in the first place. Delrahim affirms that attention for clicks, views, or anything amounting to a user's time and attention is where the true competition lies.

Delrahim posits that just because Google and others can obfuscate their objectives by clever positioning. He went on to say that transactions and business practices should "advance a legitimate business objective". In other words, if Google can be found to have done anything, or purchased any companies solely to eliminate future competition it would be liable.

The assistant A.G. also brought up the fact that while anticompetitive discussions are often viewed through the lens of price competition from the perspective of the customer, antitrust measures can also be used when things like ease of access, innovation, and quality are hindered from the result of a monopoly. A good example of this is data privacy. If companies like Google and Amazon are competing fairly against each other, user data privacy might be a quality offering that they can use to combat one another.

Department of Justice might want to see different services broken up

Microsoft was also brought up a few times during the conference speech. Many will remember the rather well-known case of United States vs. Microsoft (NASDAQ:MSFT) circa 1999. The case centered around the fact that Internet Explorer was bundled automatically in all Windows installations and thus created an unfair position against offerings such as Netscape. Some excerpts of the Microsoft related text below may shine some light on how the government might approach regulating Google.

Lastly, I’d like to discuss United States v. Microsoft.  In 1998, the United States filed a lawsuit alleging Microsoft of illegally maintaining its monopoly position in the Intel-based personal computing operating systems market by, among other things, imposing restrictions on the ability of original equipment manufacturers (or OEMs) and consumers to uninstall Internet Explorer and use alternative programs such as Netscape.

Like the old monopolies, firms operating in digital markets are typically built on proprietary technology.  The most successful ones seek to build and leverage networks that drive down costs while amassing a large number of customers.  Eventually, the more customers a platform has, the more valuable it may be for each individual user.  Economists would refer to this phenomenon as an example of network effects.  In many ways, AT&T and Microsoft leveraged network effects to create or heighten barriers to entry.

The Microsoft case, which I described earlier, is a useful illustration of how problematic exclusive tying arrangements may occur in technology markets.  Microsoft tied its Windows operating system to internet explorer by taking action to discourage OEMS and users from uninstalling to the detriment of competition.  This theory is broadly applicable to other technology markets.

It is entirely possible that if the DOJ finds that Google has become too dominant then it seems there exists precedent to split off some of the frequent tie-ins that Google offers ala Microsoft and its IE combination it used to force on consumers. Google Chrome could very well end up its own company, then further Google's ad-click business would be separate from its cloud computing business and so on.

Shares of Google parent company Alphabet Inc. traded largely flat today, so the news didn't rattle investors much, if at all. One would think the possibility of the United States taking drastic action against the company would cause a loss in the perceived value in Google's shares.

Some analysts actually believe the opposite is true, and in fact, think a break-up could warrant a 50 percent increase in the value of Google. Needham's Laura Martin believes a sum-of-the-parts approach, where investors could invest in aggregate parts of Google's existing business would provide more value.

“Investors generally pay more (in aggregate) for pure plays because each investor can decide how much cloud risk vs video risk vs search engine risk vs Waymo risk, etc. they want, rather than owning all of them,” Martin writes to clients. “If the DOJ decides to break up GOOGL, we calculate there is about 50% upside for shareholders.”

After all, despite an antitrust case that they lost in, Microsoft is the most valuable company in the world as of today at $1.01 trillion in market capitalization.