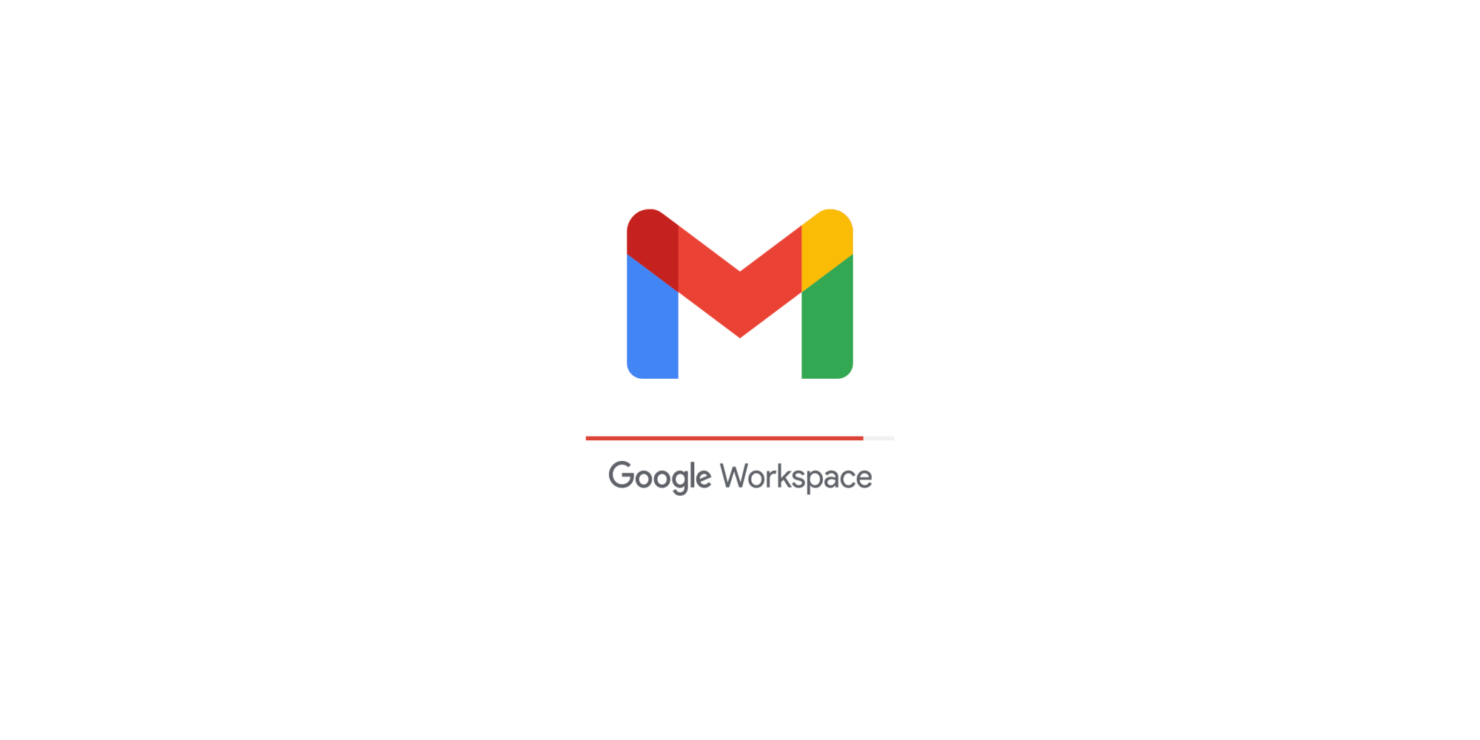 Google made Workspace available to everyone on Monday for free, and this allowed personal accounts to turn on the integrated Gmail experience with Chat and Rooms, which will soon be called Spaces. We noticed a slight change with that happening, which is that now you see Google Workspace branding taking over the Gmail web client.

When you load Gmail in a new tab, the service's logo animates the way it used to before, but the splash screen now shows the Google Workspace logo, with the first part being in bolder font and the second one being in the thinner Google Sans. At the time of writing, the mobile apps lack this splash screen, but with Google pushing Android 12, this might change as well.

Google Workspace is the New Face of Gmail Web Client

You have to understand that Google Workspace branding is purely a branding change, and you are still going to use the same old Gmail that you have grown so fond of. The rollout initially started back in April, but Google waited for some time to make it official on Monday. You also have the ability to enable Chat which will disable the classic Hangouts.

With Google Workspace now available to everyone, Google is hoping that ordinary folks start using Google's suite of productivity apps easily. This means that the search engine giant wants everyone who is not part of the professional workforce to use their apps. The vision that Google has currently involves people using Spaces to work on shared documents, having a Chat feed appear on the left, and making it easier for everyone to use Meet for calling.

This clearly is the step in the right direction as Google is trying to bring. Let's see if Google pushes this branding change on more fronts because we just see it on the web client for now.