Gmail is Getting the New Integrated View Next Week 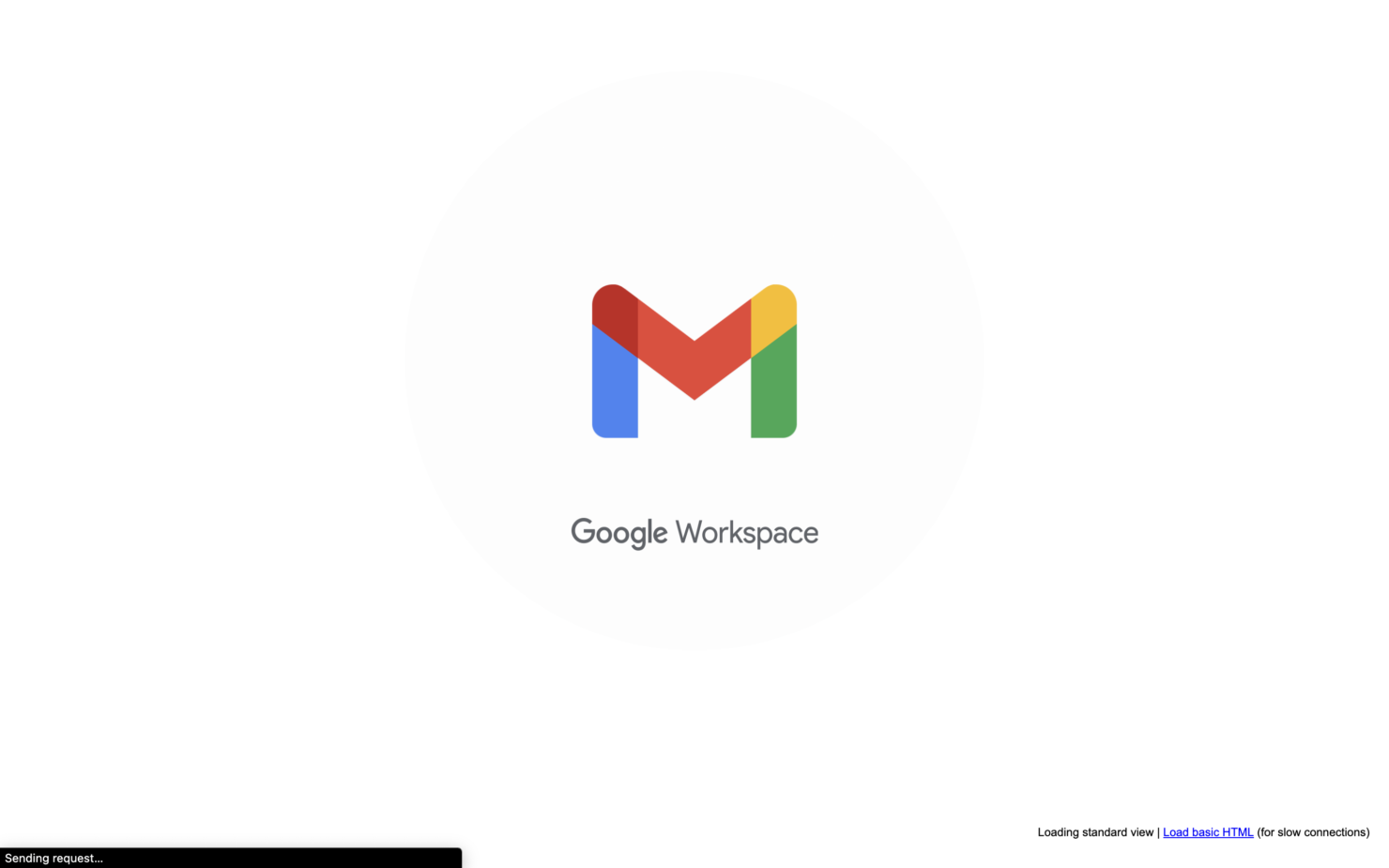 Last year, Google decided to show a new layout of Gmail that brought a combination of Gmail, Chat, Meet, and Spaces all in one space. However, ever since that, the company did not reveal the plan of this feature making its way to the users. Now, the company has shared just when you will be getting access to the new feature.

In a recent post at the Google Workspace Updates, the company has announced the rollout plan for the new Gmail integrated view. According to the announcement, Google Workspace users will be able to try out the new redesign starting February 8th, later this month.

For now, this new design is going to be an opt-in feature for those who are willing to use it and users who want to stick to the default mode can still use the default mode. However, starting in April, the new integrated view on Gmail will become the default layout for everyone but Google will let you change back to the older version. By the end of Q2 2022, however, the new interface will become the standard experience for Gmail users, completely retiring the old layout.

You can check out the comparison shots below.

Google mentioned the following in the blog post, “When enabled, the new navigation menu allows you to easily switch between your inbox, important conversations, and join meetings without having to switch between tabs or open a new window."

The integrated view is going to make it for all Workspace users to access Google's messaging tools from a single screen. The left sidebar gives access to buttons for Gmail, Chat, Spaces, and Meet. These apps now have their own screen and will no longer open a new tab or a floating window. Google has mentioned that in the coming months, users will also be able to see email and chat results in Gmail's search bar, which will make it easier for everyone to look up things without having to switch to a specific product tab.

Do you think this new layout is good? Let us know if it should make its way to regular Gmail users.