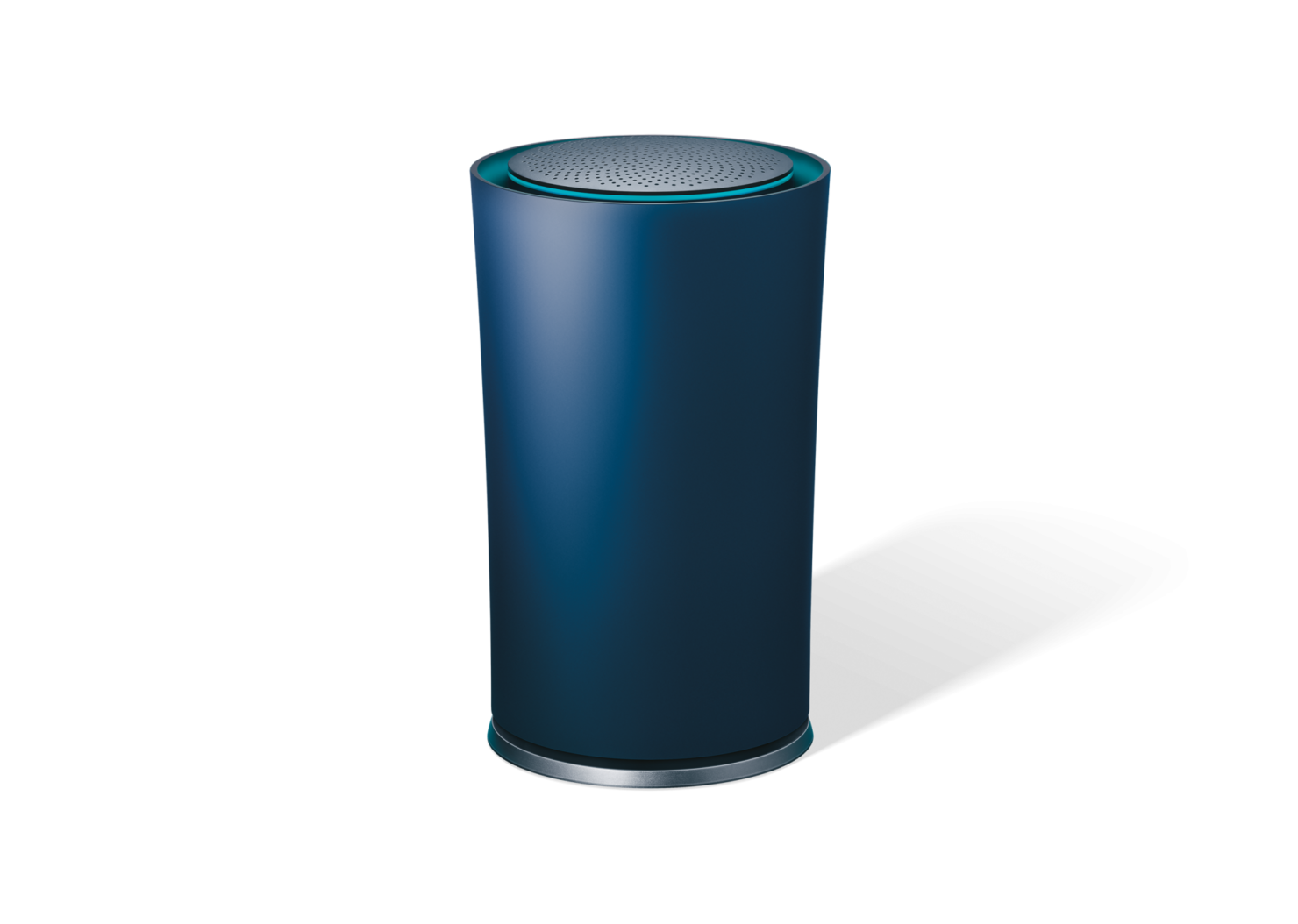 Where Google OnHub carried a price of $199 when it was first announced, it has been rumored that Google Wi-Fi is going to be a part of the products that are going to be announced on October 4. However, Google isn’t the one to release affordable products, so what sort of price tag will we be looking at? Turns out that it is going to be quite affordable.

According to the source close to the matter, Google Wi-Fi will most likely possess features that will be considered as smart as opposed to the other routers. Additionally, it is said to have improved range in comparison to other routers out there, although this will depend on upon how many concrete walls are surrounding the vicinity.

One of the things that I want to see retained from Google OnHub is a smaller base. While routers have become significantly powerful, their elongated antennas and larger surface area take up a lot of room, and looking at Google OnHub, I believe that a smaller base will be a very good approach and the shape itself will complement its overall structure. 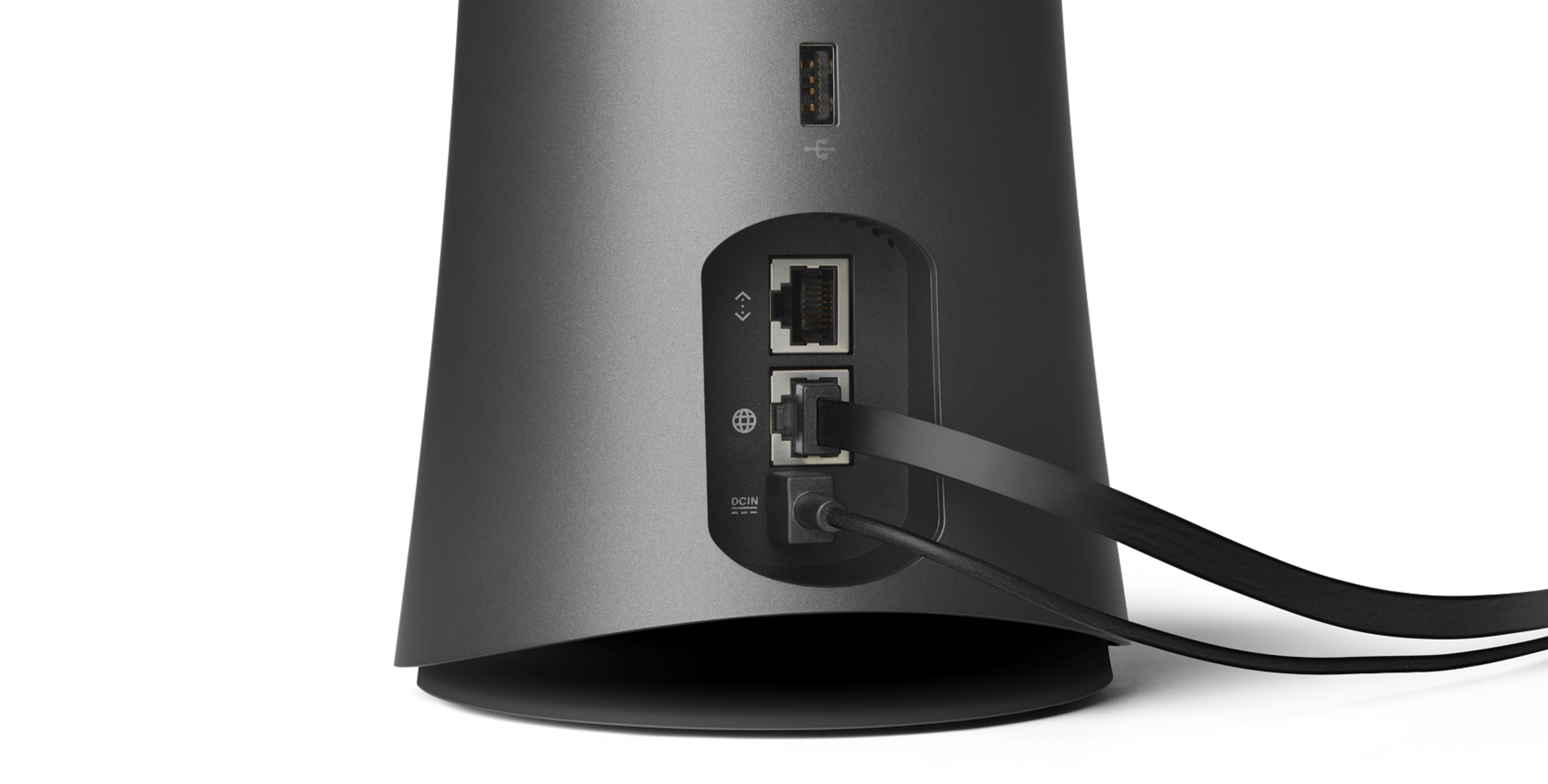 The rumored price tag is quite unbelievable. According to sources close to the matter, Google Wi-Fi is said to cost $129, which is the same price as the company’s home assistant Google Home. Being cheaper means that more consumers will have the stomach to purchase it, and the improved features also mean that connecting the router without going through those painfully long tutorials is going to be a breeze. Previously, you needed to have some knowledge regarding networking in order to successfully setup a wireless home network, but we’re hoping that this is not going to be the case with Google Wi-Fi.

The announcement of Google Wi-Fi is said to take place on October 4, and we’ll be prepping all the necessary details for you at that time.