[Updated] Unlike Microsoft, Google Has Quietly Stopped Challenging US Warrants for Overseas Data 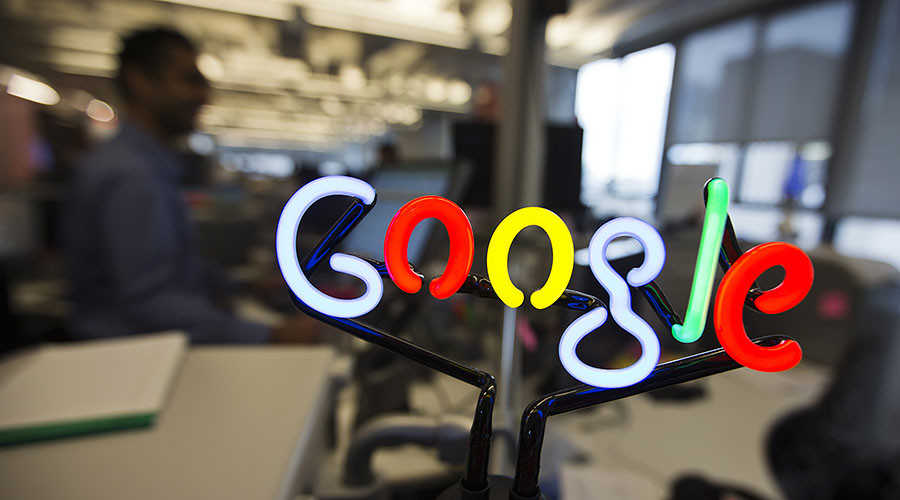 After fighting the search warrants from US judges for data stored on overseas servers, Google has apparently stopped challenging these warrants. The Justice Department in a document sent to the Supreme Court has revealed that the search giant has "informed the government that it will comply with new Section 2703 [of the Stored Communications Act] warrants".

Google's fight came to the fore after Microsoft successfully won a similar case, convincing the 2nd US Circuit Court of Appeals that it shouldn't be forced to hand over data that is stored on servers in Ireland. The 2nd US Circuit Court of Appeals in New York had voted earlier this year not to revisit the landmark decision made in favor of Microsoft in July last year.

However, courts in the rest of the country are not bound by 2nd Circuit ruling. "Microsoft court’s analysis has been rejected by every magistrate judge and district court that has considered the issue to date," US District Judge of the District Court for the Eastern District of Pennsylvania, Juan R Sanchez, who had ruled that Google has to comply with the FBI’s search warrants, had said at the time.

Now it appears that the search giant is ready to give into the government's data demands. Remember that the Second Circuit Court of Appeals only has jurisdiction over Connecticut, New York, and Vermont, where Google will continue to challenge any similar warrants. In its document, shared by ArsTechnica [PDF], the Justice Department revealed Google's new position on the matter:

"In the wake of those decisions, Google has reversed its previous stance and informed the government that it will comply with new Section 2703 warrants outside the Second Circuit (while suggesting that it will appeal the adverse decisions in one or more existing cases). Consequently, the government’s ability to use Section 2703 warrants to obtain communications stored abroad - which may contain evidence critical to criminal or national-security investigations - now varies depending on the jurisdiction and the identity of the provider."

In response to Microsoft and Google's previous position, the US government had said that only the location from where data is extracted matters, not where it is stored.

Microsoft continues to follow 2nd Circuit's decision, "refusing to produce communications that previously would have been disclosed as a matter of course". On the other hand, Google has reversed its position. In the aftermath, the Justice Department wants the Supreme Court to sort out the mess as there are conflicting opinions and decisions across the country's legal system.

After the Justice Department petitioned the Supreme Court to review Microsoft's 2nd Circuit decision earlier this summer, the Redmond Windows maker called it a backward step. "Today the U.S. Justice Department asked the Supreme Court to reconsider a legal decision, in a case brought by Microsoft, which found that U.S. warrants cannot be unilaterally applied to email in other countries," Brad Smith, Microsoft's president and chief legal officer, had said.

"It seems backward to keep arguing in court when there is positive momentum in Congress toward better law for everyone. The DOJ’s position would put businesses in impossible conflict-of-law situations and hurt the security, jobs, and personal rights of Americans."

The Supreme Court is yet to decide whether the US has the right to data on overseas servers, as it carries irreparable consequences for consumers' privacy and American tech industry's position outside the country, specifically in Europe where most of the companies store their data.

Judge Susan Carney, who had voted to uphold last year's ruling in favor of Microsoft, said that the "courts should be particularly solicitous of sovereignty concerns when authorizing data to be collected in the United States but drawn from within the boundaries of a foreign nation."

- We have reached out to Google for a response on its reversed position.

[Update]: Google says it will continue to appeal some of the cases where lower courts don't follow the 2nd Circuit Court ruling

In an email to Wccftech, a Google spokesperson said the following about "discrepancy in court decisions" and the company's decision to comply with some of the warrants.

“We’re continuing to follow the Second Circuit Court of Appeals’ decision and will decline to produce data stored overseas in courts that fall within that circuit. To seek consistency in the law, we are appealing some of the cases where lower courts have decided not to follow the ruling of the Second Circuit Court of Appeals. This discrepancy in court decisions is yet another reminder that data surveillance laws need to be modernized to safeguard users' privacy, protect law enforcement's legitimate need to collect digital evidence, and provide clarity.  We are pleased that both houses of Congress have introduced bills that address these issues."