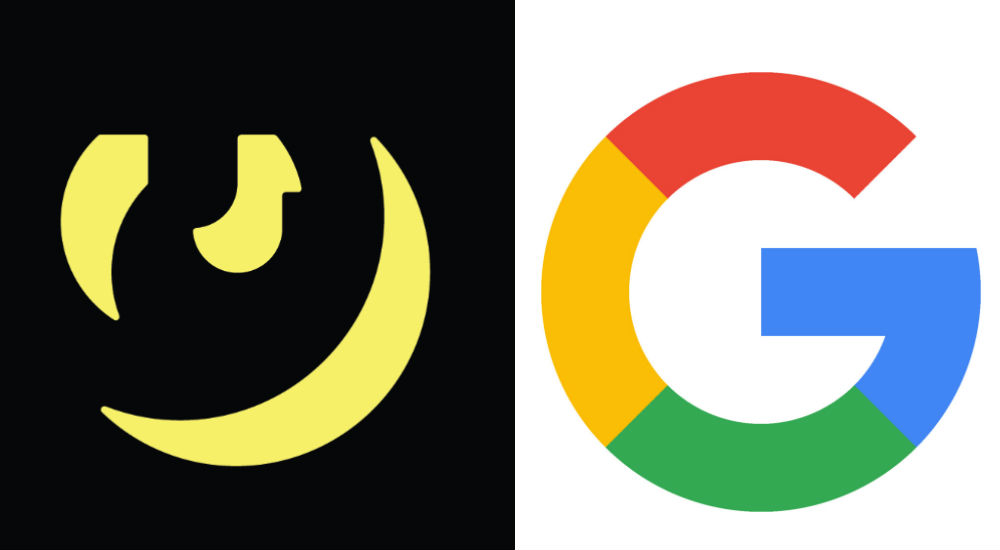 The song lyrics website Genius has filed a lawsuit alleging that Google (NASDAQ:GOOGL) knowingly copied its lyrics without attribution and displayed those lyrics in search results. Genius termed Google’s practices anticompetitive and is seeking combined damages of $50 million from Google and the Canada-based lyrics licensing company LyricFind.

As per the details of the lawsuit, Google licensed lyrics owned by Genius from a third-party source, in this case LyricFind, and then displayed these lyrics at the top of search results within its ‘Information Boxes’ without any attribution to the owner of the content, that is, Genius.
The complaint further elaborates that Genius added digital watermarks – formed from apostrophes of varying styles that spelled “red-handed” in Morse Code – to its content after it suspected foul play on Google’s part. This method, according to the company, was designed to ensure that if Google’s ‘Information Boxes’ contained the relevant watermarks, “there would be no explanation other than that the lyrics were copied from Genius’s website, e.g., by using the copy/paste functionality or a computer program.”

Genius asserts that it notified Google regarding the misappropriation of its lyrics and that despite assurances, Google did not provide any explanation as to how the company’s watermarks were showing up in its search results. Thereafter, Genius conducted another experiment in 2017, whereby, it applied its distinctive watermarks to a random sample of its lyrics. As per the company’s claims, out of the 271 lyrics that were randomly watermarked, 43 percent appeared in Google’s search results in a manner that “showed clear evidence of matching” the watermark.

It should be noted that Google addressed this matter in a blog post back in June 2019. Google stated at the time that, “We do not crawl or scrape websites to source these lyrics. The lyrics that you see in information boxes on Search come directly from lyrics content providers, and they are updated automatically as we receive new lyrics and corrections on a regular basis.”

This development comes at a critical time for Google when it is facing multiple antitrust investigations (read the pertinent coverage here). Reports over the weekend indicated the launch of a broad antitrust investigation by the European Commission (EC) that will target Google’s data collection practices. The EC has since sent questionnaires to the tech behemoth’s rivals in order to collect information on Google’s data collection and monetization methods vis-à-vis its eponymous search engine. Additionally, the search engine company continues to face antitrust scrutiny in the U.S. where Attorney Generals (AGs) from 50 states and territories launched a comprehensive probe in September.