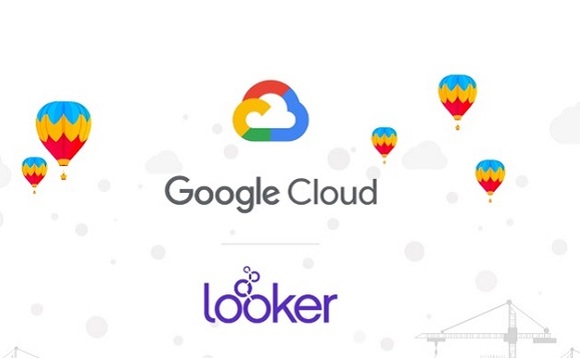 The Competition and Markets Authority (CMA) of UK has initiated a probe into Google’s (NASDAQ:GOOGL) $2.6 billion offer for the cloud-based data analytics company Looker. The authority is examining whether the acquisition will prove detrimental to the prevalence of healthy business competition in the UK and in other markets.

It should be noted that the U.S. antitrust regulator has already cleared the planned acquisition and, accordingly, Google was gunning for a closure of the deal before the end of the year. As per the preliminary nature of the investigation, CMA has invited comments on this deal from interested parties by 20th of December. Thereafter, in the light of responses received, the authority will decide whether to launch a formal merger inquiry.

Ultimately, if CMA does proceed with a full investigation, it retains the power to issue an enforcement order that will prevent the completion of the Looker deal. On the other hand, if Google manages to close this deal before any enforcement order is issued, CMA can continue to investigate the concluded merger.

Google had announced its intention to purchase Looker in June and the deal, if concluded successfully, will rank as one of the tech giant’s largest acquisitions. As envisaged by Google Cloud’s chief Thomas Kurian, Looker’s acquisition will allow the tech giant to enhance its ‘BigQuery’ tool for managing large datasets in the cloud.

“While we deepen the integration of Looker into Google Cloud Platform (GCP), customers will continue to benefit from Looker’s multi-cloud functionality,” Mr. Kurian had said in June.

As a reference, Looker has managed to raise about $280 million in venture capital funding to date. The firm offers its clients the facility to aggregate, visualize and analyze data spread across various cloud platforms such as Amazon’s (NASDAQ:AMZN) AWS, Microsoft’s (NASDAQ:MSFT) Azure, etc.

Google has been engaged in a spending spree, of late. Last month, the tech giant announced the $2.1 billion acquisition of the fitness-themed wearable device manufacturer Fitbit. Of course, with an unlevered free cash flow of $6.09 billion and revenues of $40.5 billion in the third quarter of 2019, the tech giant can certainly afford large cash splurges on promising acquisitions.

Nonetheless, this development follows reports over the weekend of a broader investigation launched by the European Commission (EC) that will target Google’s data collection practices. The EC has since sent questionnaires to the tech behemoth’s rivals in order to collect information on Google’s data collection and monetization methods vis-à-vis its eponymous search engine. Additionally, Google continues to face antitrust scrutiny in the U.S. where Attorney Generals (AGs) from 50 states and territories launched a comprehensive probe in September.

Companies such as Google form an essential node in the global economy. Consequently, over the recent past, the search engine giant along with its other Silicon Valley counterparts have continued to face increased regulatory scrutiny over their lax data handling protocols as well as mounting privacy and antitrust concerns. The EU has been particularly proactive in its quest to hold these tech companies accountable and has implemented a number of measures to improve privacy and data related recourses available to consumers. These include the implementation of the General Data Protection Regulation (GDPR) and the European Court of Justice’s recent interpretation of the EU-wide ‘right to be forgotten’ principle (read our related coverage here).