The news off the grapevine (via the good folks at Download Squad) is that Google is all set to launch a Chrome OS tablet, come November 26th, 2010. The tablet is designed and built by HTC, quite like the Nexus One. 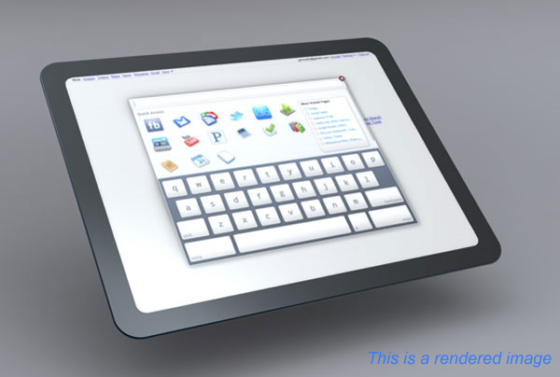 The sources also told Download Squad that Google will be releasing this unit via Verizon - with the launch date set at November 26th 2010, which also forms the busiest shopping day of the year in the US; Black Friday.

The hardware specs being touted include a Nvidia Tegra 2 platform, featuring a 1280x720 multitouch display, 2 gigabytes of RAM, a 32GB SSD, WiFi/Bluetooth/3G connectivity, GPS, Webcam and quite possibly expandable storage capacity via a multi-card reader.