Google Is Sending Press Invites For Its ‘Pixel Phone’ Event 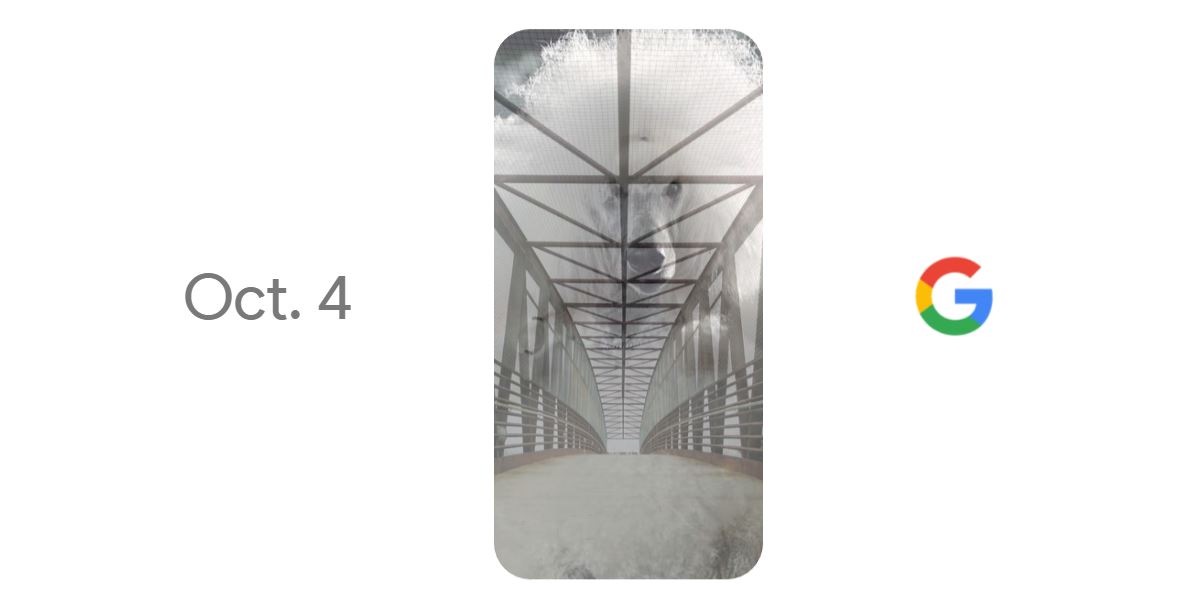 Google's upcoming flagship has been building hype for a long time. Now, Google has just sent out invites for a Pixel Phone event to be held on October 4th which is to be taken place in San Fransisco. According to rumors, the event will unveil the company's highly anticipated Pixel smartphones. The invite itself does not suggest much about the event as it features Google's own logo. Other than this, the company has also posted a teaser video and a site. Let's dive in to see what the teaser video and a dedicated site has to suggest about the forthcoming flagship from Google.

The URL for the teaser video is madeby.google.com. You will see that the site is plain simple with a silhouetted smartphone figure featuring constantly changing images. According to previous reports, it is very likely that Google will announce two smartphones, one small and one large. Moreover, Google is also said to be doing away with the Nexus branding.

The last time Google held an event for its smartphone was more or less the same time last year. However, along with its new smartphones, the company also announced the next generation of Chromecast devices. This time around, rumors suggest that we will probably see a 4K-capable Chromecast device. Moreover, the company also unveiled a Pixel-C tablet last year, so maybe we will see a refreshed variant of the tablet as well. 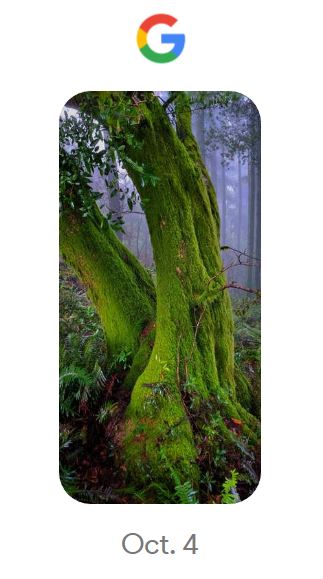 Other rumored devices to be refreshed also includes the DayDream VR headset and the Google Home, which was the company's response to Amazon Echo. As for its flagship smartphones, one is expected to be a five-incher while the bigger variant will feature a 5.5-inch screen size. According to Google CEO, Sundar Pichai the smartphones are subject to opinionated design changes. With that said, there's a lot to expect from Google's event next month.

As we have mentioned before, the event is to be held in San Fransisco on the 4th of October. The event is set to start at 9am PT, so schedule your work and make room for the event if you're interested. Even if you did not get an invite to the event, Google has set up a page, which will enable you to request more information on the company's released devices and all the things that you can do with them. All you have to do is provide your email and you're good to go.

For an extensive coverage of the event, do stay tuned with us. What do you think about Google's Pixel Phone event? What do you think the company will have in store for us? Share your excitement in the comments.