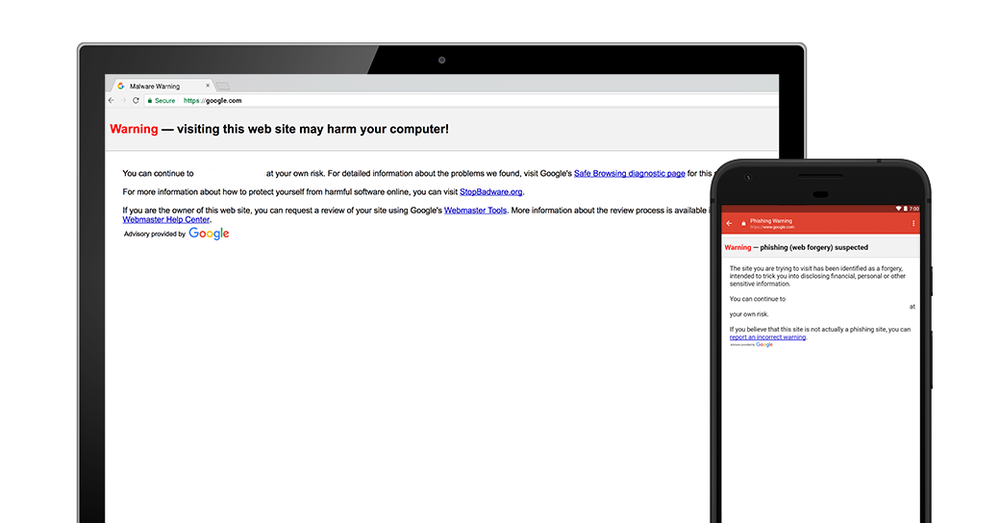 Google launched its Safe Browsing over ten years ago. In a post, the company has today announced that its anti-malware effort protects over 3 billion users on various platforms.

Google Safe Browsing keeps users of Google Chrome, Apple Safari (and macOS) and Mozilla Firefox secure from potentially dangerous sites. After reaching over 1 billion users in 2013, the company is now apparently protecting over 3 billion web users. Safe Browsing not only protects users on the most popular web browsers, but also secures users of Gmail, Google Play Store and some other Google services and third-party apps.

During browsing, we often see a red warning screen that notifies users of potentially dangerous or unprotected websites. While users can still bypass this screen and browse the contents of that website, Google's efforts put an unavoidable screen proactively informing visitors of the dangers ahead. These protections have been evolving since 2007, both in terms of services and devices they protect and also what techniques they use. 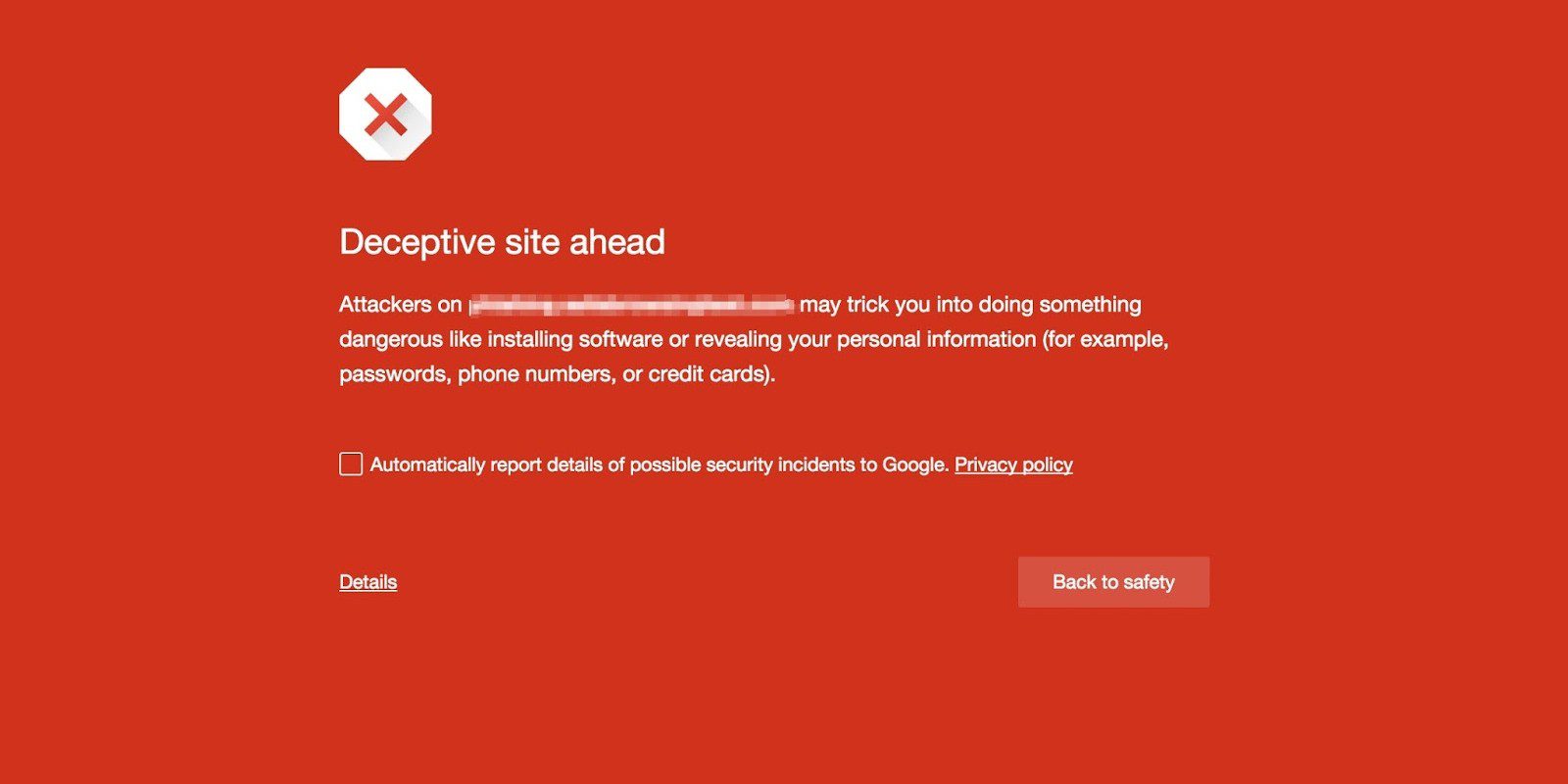 But, Google's Safe Browsing isn't only about this red warning screen on browsers. It protects Gmail users against malicious messages and some third-party Android apps from leading to malicious sites. Snapchat, one of the most popular apps, also uses Safe Browsing to vet links that its users share with each other. "If you open a link of this nature, you’ll see an alert that lets you back out, or learn more about Google’s Safe Browsing service. The URL itself will not be shared with Google," Snapchat says. Google also noted that its recently released Play Protect also depends on the awesomeness of Safe Browsing.

"The internet is at the start of another major shift," the company wrote. "Safe Browsing has already been using machine learning for many years to detect much badness of many kinds. We’re continually evaluating and integrating cutting-edge new approaches to improve Safe Browsing."

Safe Browsing is Google's earliest anti-malware efforts, which is now using machine learning and new techniques to protect users. "Protecting all users across all their platforms makes the internet safer for everyone," Google wrote in today's post. "Wherever the future of the internet takes us, Safe Browsing will be there, continuing to evolve, expand, and protect people wherever they are."