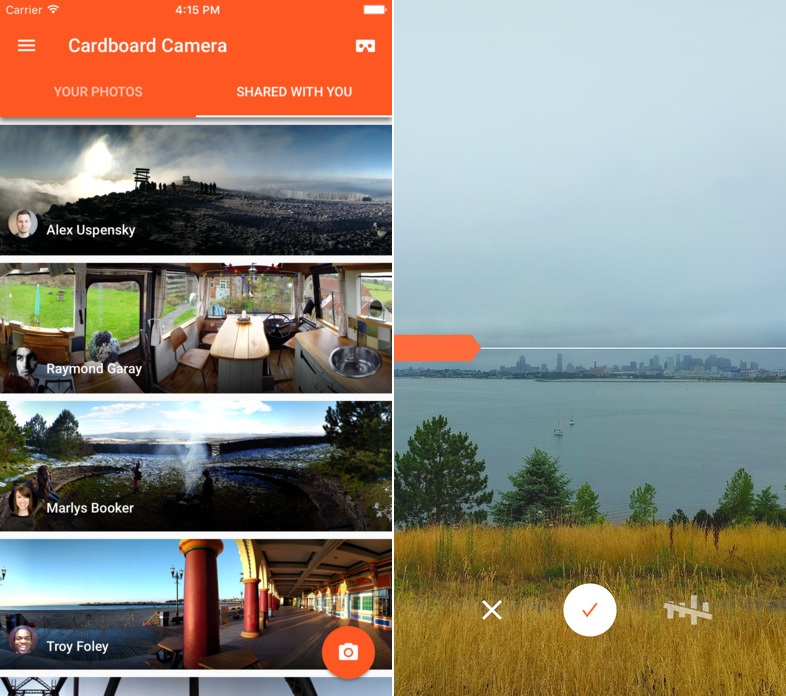 Google's Cardboard Camera app was previously exclusive to Android users. Today, the company has made its app available for iPhone and iPad users. The Cardboard Camera app can now be downloaded from the App Store for free. The app follows a basic function but necessary for those who really want to step up there smartphone photography game. The Cardboard Camera app allows users to take 3D or panorama photos and share them with your friends. Let's see some more details on the app and what makes it different from a standard camera app.

Google's Cardboard App Is Now Available On The App Store

The ability to take 3D photos through the Cardboard Camera app is great and its arrival on iPhone just makes things a little better. Google calls the images as VR photos and hence the name Cardboard Camera app. Moreover, the pictures can be viewed by any individual with a smartphone based VR headset. Viewing 3D images or VR images in the headset is a completely different experience compared to viewing them on a standard smartphone display. It allows an individual to completely immerse in the photo, which is great. 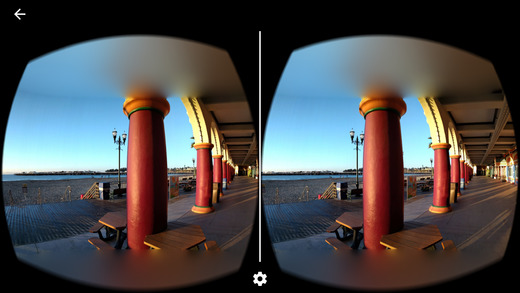 you can look around to explore the image in all directions, and even hear sound recorded while you took the photo to hear the moment exactly as it happened. To capture a VR photo, hold your phone vertically, tap record, then turn around as though you’re taking a panorama.

Apart from its arrival on iOS, Google also gives you the ability to share the images with your friends. You can share your VR shots using a sharing link that is generated. Just share the link and they'll get the image once your friends click on it. Do make sure that this is a Cardboard Camera app and not the plain simple Cardboard app from Google that allows you to view VR content on your iPhone. So be sure to note the difference between the two as both are devoted to different kinds of functionalities. 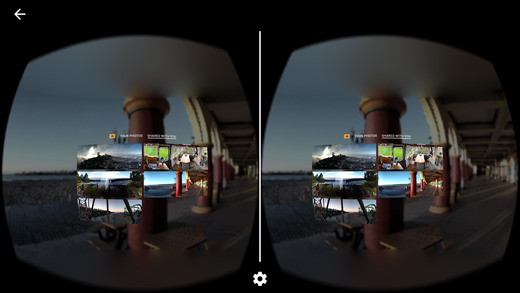 So if you want to create VR photos on your iPhone, now you can with Google's Cardboard Camera app. Now that iPhone 7 is upon us, creating VR content would be even more immersive. The app is available for free from the App Store, be sure to install it if you haven't already. 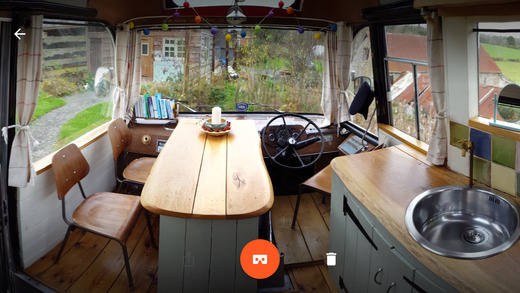 This is it for now, folks. What are your thoughts on Google's Cardboard Camera app for your iPhone? Would you be willing to give it a swing? Let us know in the comments.