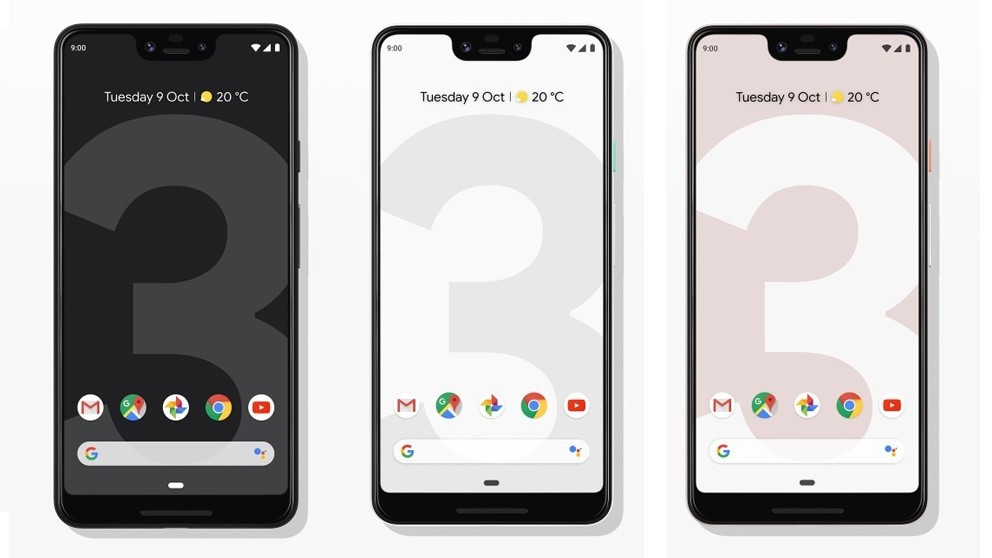 It seems like Google is having a hard time catching a break. After the recent news on the company being sued for privacy concerns, Google has made the headlines again, and this time, the issue pertains to Pixel 3 devices. Yes, we are not talking about Pixel 4, but the Pixel 3 series that was launched back in 2018.

Google started paying cash settlements for the issues pertaining to the original Google Pixel as well as for Nexus 6P. It looks like that Google might be going to deal with another class-action lawsuit that should be taking place because of the battery drain as well as camera issues that are plaguing some of the Google Pixel 3 devices.

At the time of writing, the law firm Chimicles Schwartz Kriner & Donaldson-Smith LLP is currently investing whether the number of issues in the Google Pixel 3 devices are hardware related or not. Since April, many users of the Pixel 3 phones have been complaining about how their phones randomly shut down when the battery is under 30%. Additionally, many users have also come forward and talked about how the phone cameras have shaking and vibrating issues, and at the same time, a number of users have complained about how the camera app on their phone tends to shut down randomly at best.

If you own the Google Pixel 3 or Pixel 3 XL and you are currently facing any of the aforementioned issues, then you can fill out the form on the firm's website as well as contact one of their attorneys regarding the case.

Do you own any of the Google Pixel 3 devices? Let us know how your experience has been so far with either of the devices.