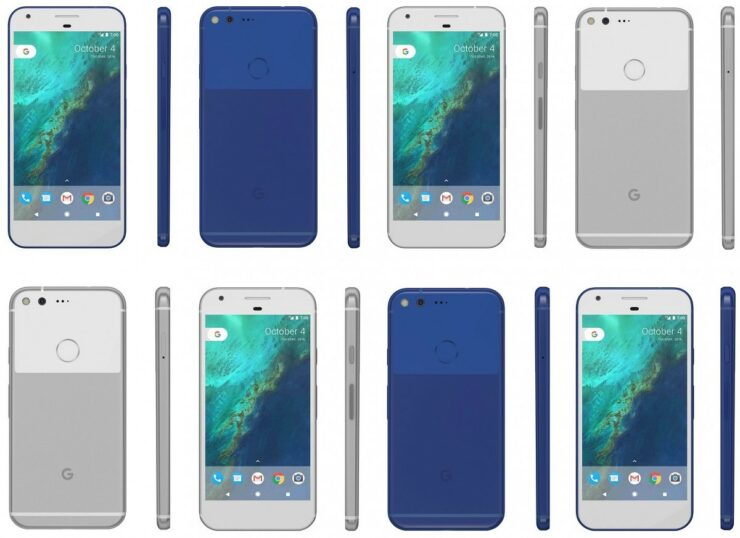 There is no denying that the Google Pixel and Pixel XL were amazing devices, even though they are old, they still manage to hold up. Google truly revolutionized the stock Android experience by taking the matter into their own hands.

The Pixel series was the final nail in the coffin for the Nexus series as well, since Google officially killed the lineup. The Pixel devices did start a new era, and while the devices received both critical and commercial success, there were a few issues at launch.

Both the Pixel and Pixel XL started having malfunctioning microphones that would render it impossible to make calls, or properly use Google Assistant. At first, we thought it would be an isolated issue, but soon, there were a whole host of forum posts across the globe.

Google did acknowledge the issue back in 2017 when the company issued a statement that a number of devices came with a “hairline crack in the solder connection on the audio codec”. This caused issues with the microphone as well as Google Assistant's functionality. The company did try and resolve the issue with a software update, and even continued selling the defective devices; this practice ended up Google being sued by customers who were not happy about this.

The lawsuit was settled for $7.25 million, and the owners who were affected by this issue are now receiving checks in the mail. Google is sending a check ranging from $20 to $500 to those who claimed. The reason why there is such a disparity in the compensation is based on the severity of the claim. The more severe the claim is, the higher the payout.

In case you are among the individuals who have filed for a complaint, you will be receiving a check in your mail pretty soon.

While we certainly do not condone Google's decision of selling defective PIxel phones in the first place, it is nice to see that the company is trying to make amends with the customers even if making amends meant paying a hefty fine and making compensation.