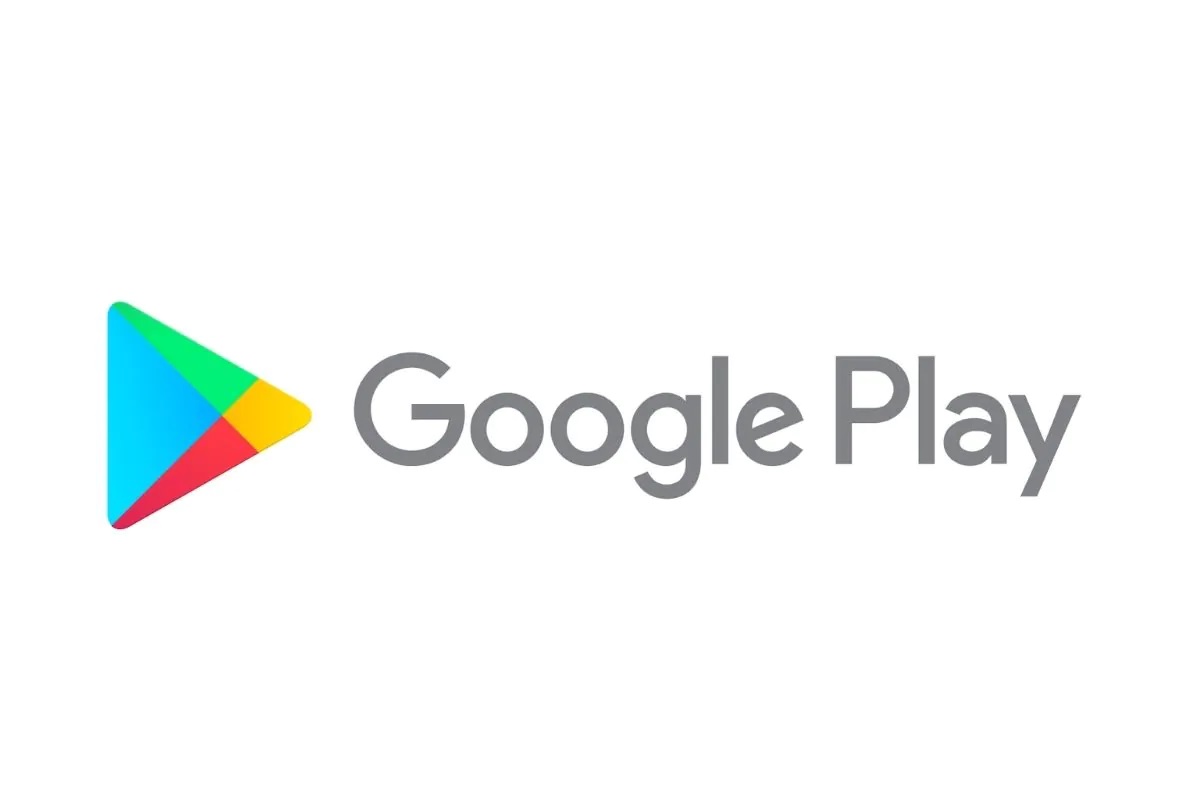 Google Play is not only the default app store on Android, but it is also one of the largest storefronts when you are talking about the digital app and service distribution. Google Play Store is home to almost 2 million apps. Google Play is also great for microtransactions and purchases, including games, apps, and other services. Whether you are looking at memberships or one-time purchases, they are ubiquitous on the Play Store. Google has now announced a new way for developers who are making paid apps as there are new ways of paying in apps and subscriptions that are making their way to Google Play.

Google revealed most of these new changes at the Google I/O 2021, and they are interesting whether you are a developer or a user. Especially when you consider how Google Play has been adding various methods of paying on the Play Store, and only last year, they added 34 new payment methods across 30 markets worldwide. You can check out all of it in the video below.

Throughout this year, Google is planning on several new features to Google Play Store. Some of the examples include multi-quantity purchases, which, as the name suggests, will allow yours inside an app to buy more than one item at a single time from the cart. Additionally, multi-line subscriptions are also coming, which will allow you to sell multiple products as part of a single subscription. Additionally, prepaid plans which will let you offer users access to content for a fixed amount of time are also making their way to Google Play. This is going to give the developers as well as the users more choice as to what they want to pay and how they want to pay.

Google has said that these features are going to be available with Google Play Billing Libray version 4.0, and it is now available for developers to implement. At the same time, the window for updating your apps is short; new apps are now required to integrate the Billing Library version by August 2nd.