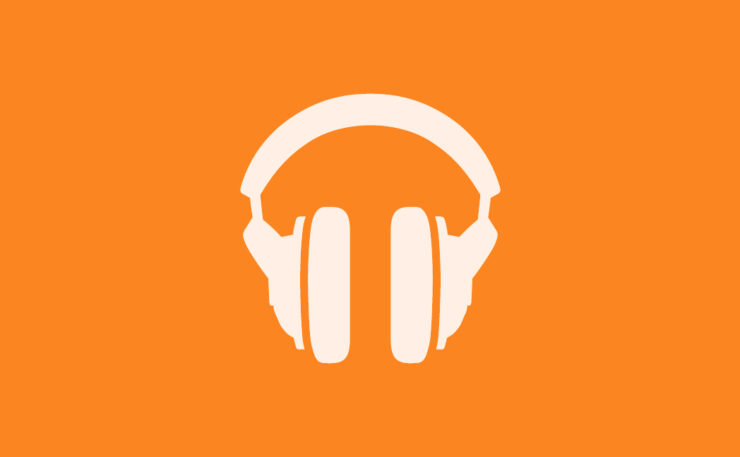 Although it isn't quite as good as Spotify, Google Play Music is one of the better music streaming services out there. The service is set to be replaced by YouTube Music in the coming years. Today, Android Authority discovered a bug with Google Play Music that prevents users from casting any tracks released in 2019 to devices such as a Smart Display, Google Home, Chromecast or even the Nvidia Shield TV.

You can remedy this by playing a recent song (one that wasn't released in 2019) on your phone and then casting to a Google Home device, rather than casting (the affected 2019 song) straight away. It is by no means a fix but should help you get by until an official fix is issued. It shouldn't affect your experience with the application, but its a minor annoyance nonetheless. Here's a video of the bug in action (via Android Authority)

Only Google Play Music appears to be affected at the moment. YouTube Music seems to be working fine. It is unclear as to when the problem originated, but it is safe to assume that it was sometime in the past month or so. I haven't been able to reproduce the bug on my own Google Home Mini and Galaxy S9+, so it is entirely possible that only a certain subset of users are affected.

The user who initially discovered the bug reached out to Google support and was told that the issue has been 'escalated'. Google is yet to comment on the issue officially. Reports are coming from Europe and India, but it’s entirely possible that this is a worldwide issue. Do give it a try and let us know in the comments below if you're affected.