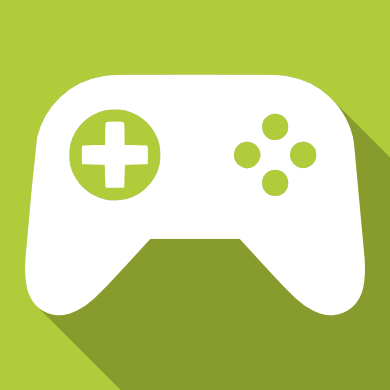 Google Family Link is an excellent app that can help parents monitor, regulate and control their kids' internet usage. Its only real shortcoming is that it isn't available in a lot of regions. It turns out; there's another glaring flaw with Family Link that hasn't been fixed by Google since August 2017.  Google Play Games flat out refuses to work with Family Link. Child accounts are unable to log into Play Games, which prevents many titles from saving progress - and some from working at all. A child has little use for a smartphone other than playing games. Several titles such as Clash of Clans and Clash Royale require a Google Play Games account to carry forward progress while switching devices. One disgruntled user says:

Yes, the monitored account is my son's account and was created by me. However, family link completely disallows google play games - for no known reason to us (the consumer). Yes, I have used google play games plenty of times - but I am baffled why this is blocked wholesale with no parental option to turn on or off the feature. I have also sent feedback via the app. I was hoping as a community specialist that you could reach out to the developers as an advocate of your community, however

It is rather odd that an app designed for children doesn't let them play games at all, as another user pointed out

I have the same issue. My son got a new tablet for Christmas, so I can keep him off my tablet which he had been using, but he cannot move his games over because of this limitation. So I give up all of the abilities to manage and limit with this app, or I have to keep letting him use my tablet for games, which I don't really want to do either... Why wouldn't an app intended for youth, specifically keep games from functioning properly? I doubt anything will happen here since there has been no response going back to July on this topic.

A Google representative last replied on the thread all the way back in August 2017, so it looks like Google completely forgot about this one.