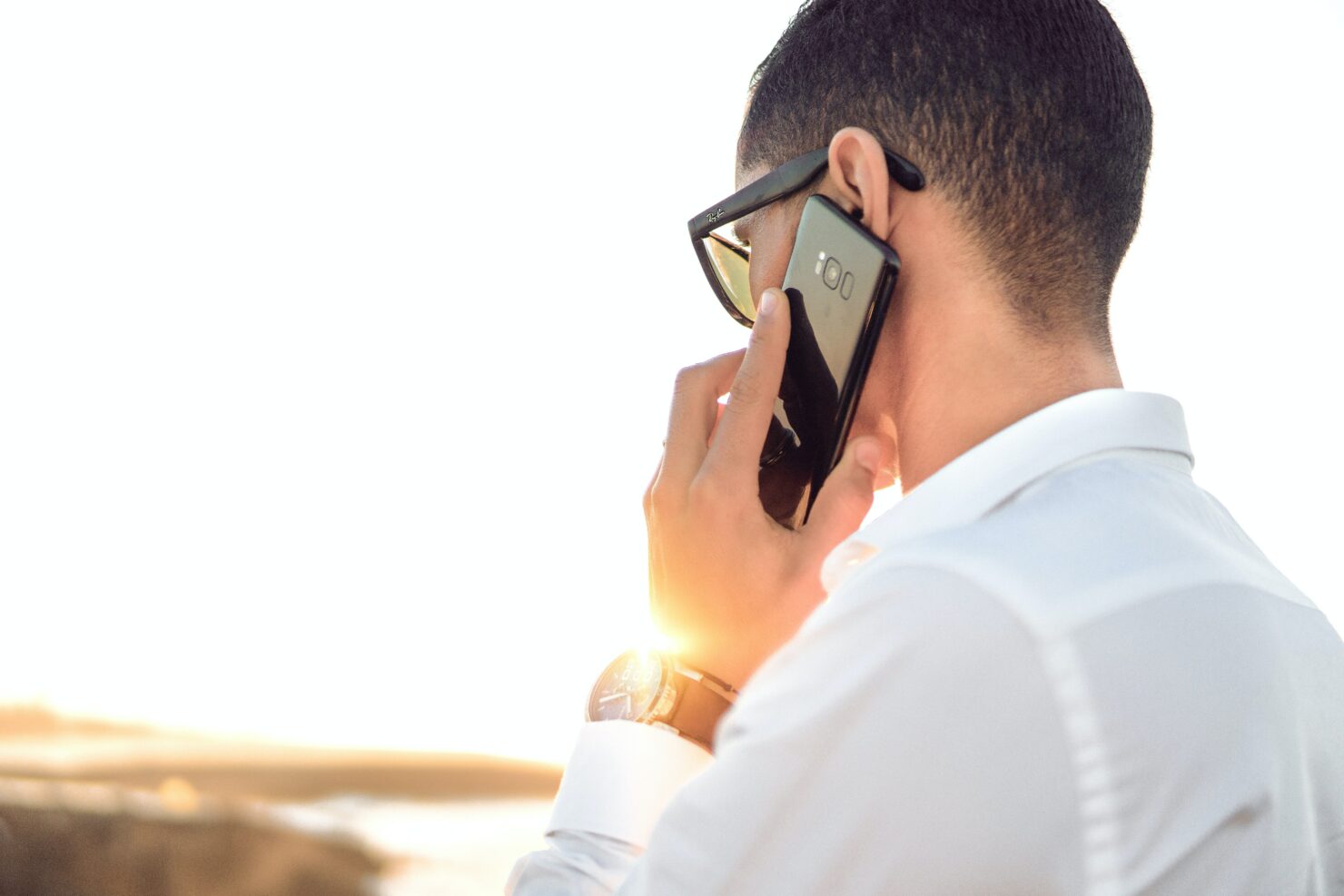 Built-in call recording apps have long been staples of custom OEM skins such as ColorOS, MIUI, One UI, and many more. They are also available on Google Pixel phones and are integrated with the Phone app. However, the app is not available universally on Android devices due to various reasons such as regional laws and more. In case your phone does not offer the functionality, you have to rely on third-party apps from the Google Play Store to get the job done. However, that is about to come to an end as an upcoming policy is going to kill all third-party call recording apps forever.

This is not something new as Google has actively talked about how it is not in favor of call recording on Android over the past couple of years. With Android 6.0, Google officially killed the call-recording API that allowed developers to bake the function into their apps. This did prompt the developers to look for ways but Google killed most of the workarounds in Android 9.0, and with Android 10, Google completely blocked call recording over the microphone.

According to the new Google Play Store policy, several of the changes are laid out in the Accessibility API and one of these changes will stop the third-party app developers from enabling call recording using the said API. The change is going into effect on May 11, later this year.

The Accessibility API is not designed and cannot be requested for remote call audio recording.

“Remote in this context refers to call audio recording where the person on the other end is unaware of the recording is taking place. So, if the app is the default dialer on the phone and also pre-loaded, accessibility capability is not required to get access to the incoming audio stream and hence would not be in violation. Since this is a clarification to an existing policy, the new language will apply to all apps starting May 11th.”

To make it simpler, if your phone is already shipping with a call recording feature, there is nothing to worry about as it will still work. The upcoming change is only going to affect the third-party apps on the Google Play Store that use the Accessibility API to enable call recording. The Google Phone app which offers built-in call recording will keep working as intended.

Google has not outlined how exactly it is going to enforce the new policy change but let's wait and see what the company has in stores for us.