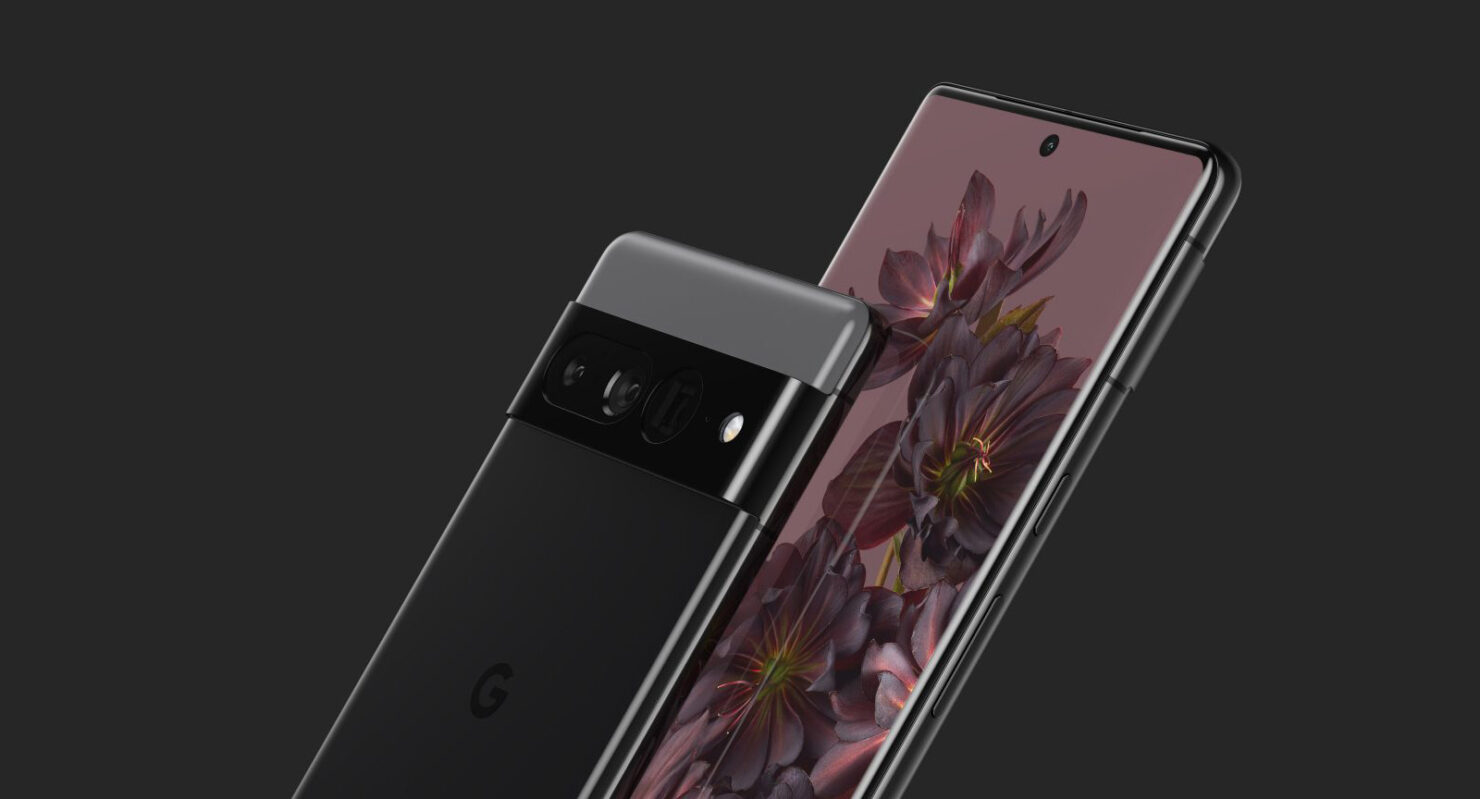 The Pixel 7 Pro may bear a striking resemblance to its direct predecessor, the Pixel 6 Pro, at least according to the latest CAD render gallery. In all honesty, that may not be a bad thing, considering that Google’s latest flagships sport a design unlike anything witnessed on the market.

The Pixel 7 Pro is expected to feature a 6.7-inch or 6.8-inch curved OLED screen with a punch-hole camera present at the top center. The OLED will likely be a high refresh rate variant with LTPO support, making the flagship compete with the recently launched Galaxy 22 Ultra. According to the CAD renders provided by the tag team of Smartprix and @OnLeaks, the design of the upcoming flagship remains the same when compared to the Pixel 6 Pro.

The dual-tone finish also remains the same, with the camera visor at the back retained. What appears to have changed is the rear camera module of the Pixel 7 Pro. The report claims that the module is now merged with the frame, which is an approach Samsung followed with the Galaxy S21 design. In total, there are three cameras at the back, and we believe that just like the Pixel 6 Pro’s arrangement, one will be a primary wide-angle sensor, followed by an ultrawide unit, and a telephoto lens.

This entire camera arrangement will make the Pixel 7 Pro a versatile handset when it comes to photography and videography. At the bottom, you will find dual stereo speakers, and a USB-C charging port, with no 3.5mm audio jack in sight. A SIM card tray is located at the left, with the power and volume buttons positioned on the right. Assuming the camera bump is included, the thickness of the device goes up to 11.2mm, otherwise, the dimensions of the smartphone are approximately 163 × 76.6 × 8.7mm.

The Pixel 7 Pro will be fueled by the second-generation Tensor chip, so expect improvements in both performance and power efficiency. You can also check out the CAD renders video below, and in case you are seeking additional information, we recommend waiting for a little while and we will be back for more.