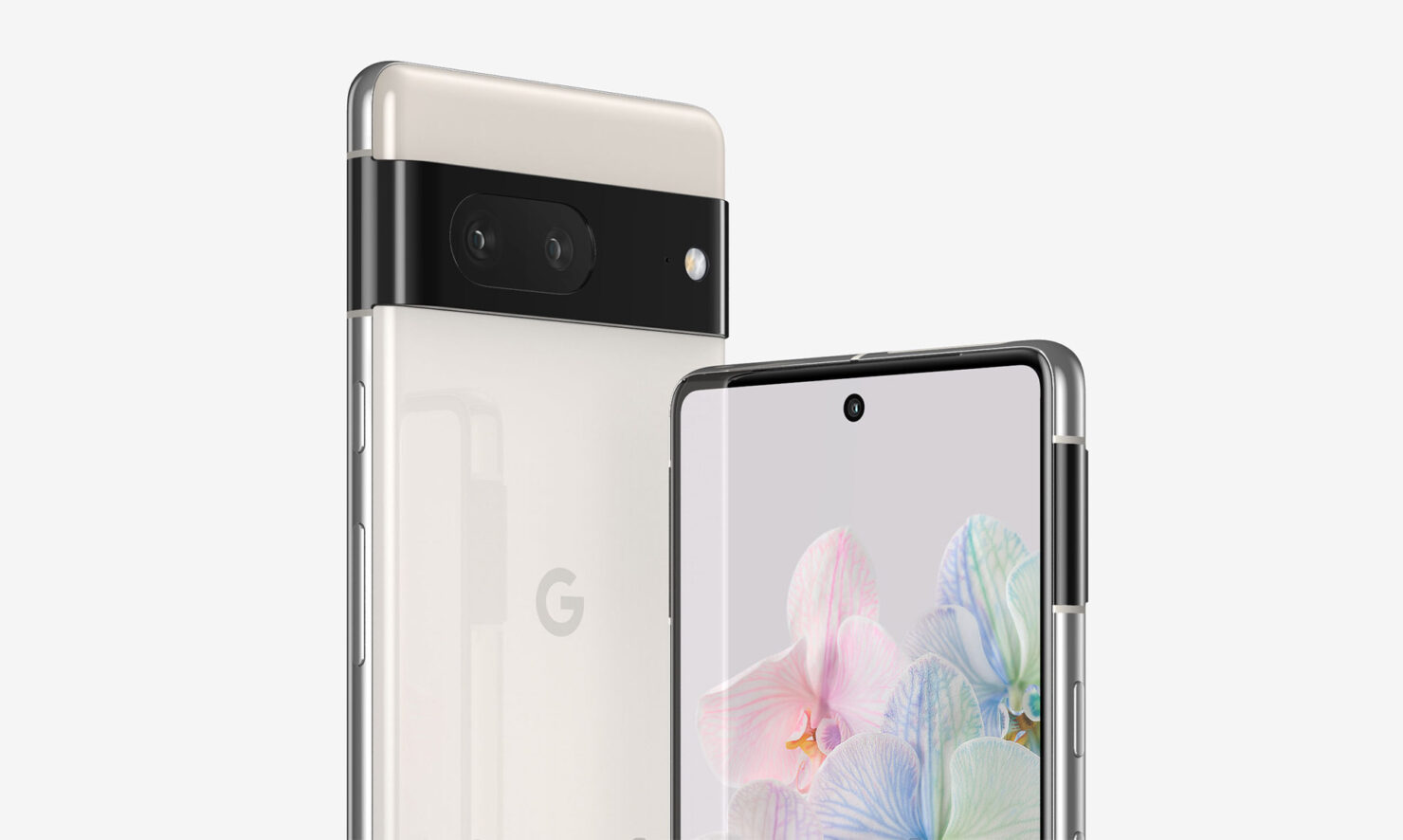 Shortly after the Pixel 7 Pro renders materialized, we get our first look at the Pixel 7 too, and just like its bigger brother, there are a few differences to separate this and the Pixel 6 from last year.

Like the Pixel 7 Pro, the Pixel 7 Features a New Rear Camera Module, Which Appears to Be the Only Differentiator

The Pixel 7 dimensions could be slightly smaller than the Pixel 6, with @OnLeaks and Carhp, who provided the renders in the first place also reporting on additional details such as the smartphone measuring 155.6mm x 73.1mm x 8.7mm (11.44mm if you count the rear camera bump). By comparison, the Pixel 6 measured 158.6mm x 74.8mm x 8.9mm. It is not confirmed if this size reduction will lead to a smaller battery, but we hope Google does not take the same route as Samsung did with its Galaxy S22 and Galaxy S22 Plus.

Like the Pixel 6, the Pixel 7 will retain a front-facing selfie camera at the top center while sporting a rear camera visor. As we reported with the Pixel 7 Pro, the rear camera module is merged with the back frame. It is also possible Google incorporates bigger sensors to capture more light, but it is unconfirmed at this time. Since there is no other smartphone that uses this design, Google can be forgiven for re-using it for this year’s models. However, we expect some aesthetic changes to come next year, otherwise, a lot of customers will be complaining.

As for hardware specifications, like the Pixel 7 Pro, the Pixel 7 should ship with the second-generation Tensor chip, which should provide upgrades over the original Tensor such as increments in performance, power efficiency, and machine learning improvements. We expect Google to make a small announcement in the first half, providing small details surrounding the chipset and the two upcoming flagships, with an actual release likely happening in the second half.

Are you excited to see what the Pixel 7 and Pixel 7 Pro bring to the table? Are you happy that Google stuck with the same design, at least according to these renders? Tell us down in the comments.