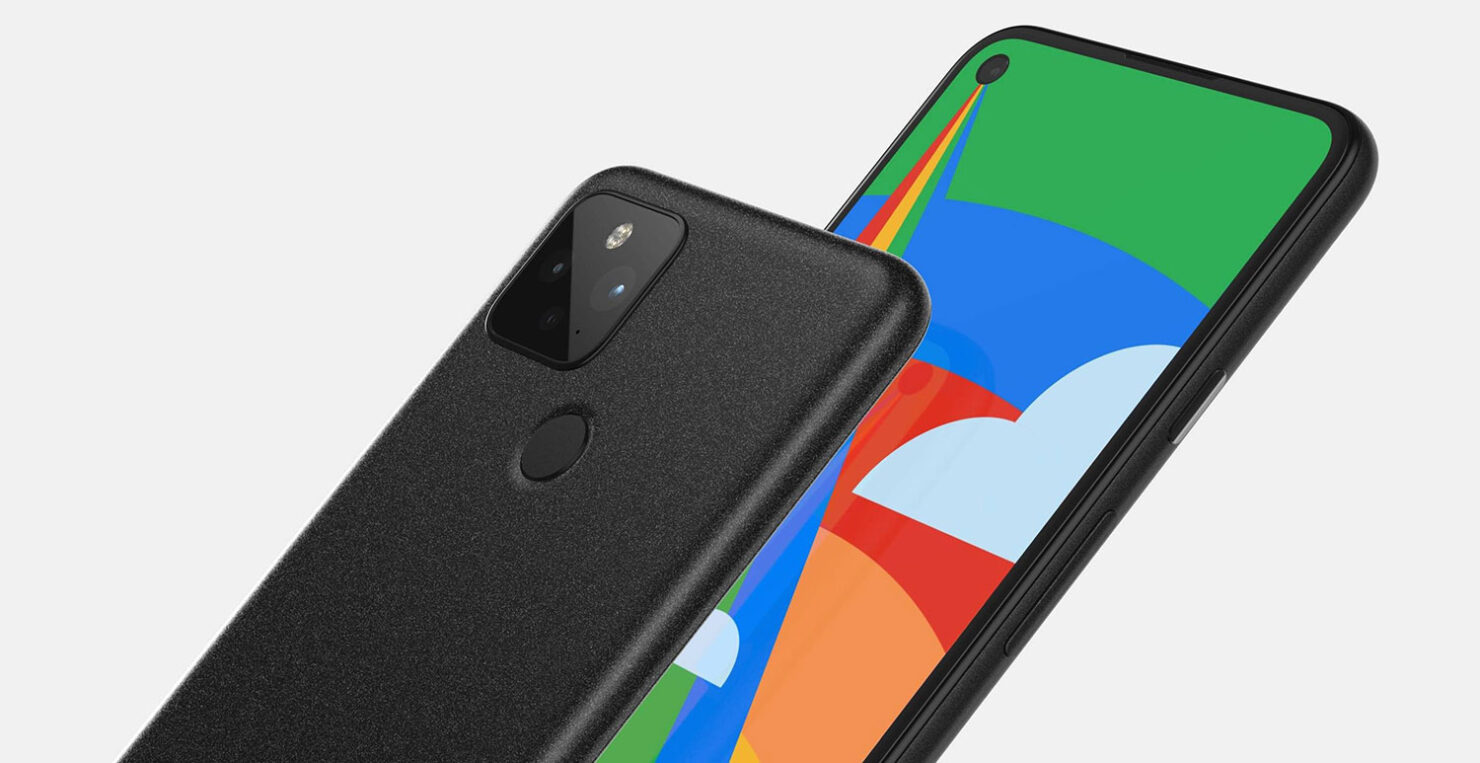 Shortly after the Pixel 5 and Pixel 4a 5G live images were shared online, it appears as if there’s a third variant that Google might be working on called the ‘Pixel 5s’. Images of the handset have been shared online, and interestingly enough, it shares similarities with the regular Pixel 5 so it’s not yet determined if these two models are exactly the same or if will there will be a small number of differences separating the two phones.

This is definitely the first time we’ve heard about the Pixel 5s and if you take a look at the images shared by Twitter user Jose Antonio Ponton who also goes by the handle @japonton, the ‘About phone’ section has clearly named the smartphone as the Pixel 5s. A further dive into matters by XDA Developers unearthed information that this particular model may support mmWave 5G networks.

This is thanks to spotting the barcode on the back panel, which shows the model number as GD1YQ before being blackened out when the images were most likely re-uploaded. There also appears to be an odd Google logo, and that’s because the device labeled as the Pixel 5s isn’t a commercial unit, but a prototype instead. This can be confirmed thanks to the ‘R3 EVT’ text present on the sticker on the phone.

EVT most likely refers to Engineering Validation Test, which is a step in the manufacturing phase in which engineers are provided prototypes in order to test out the hardware and see if it checks out. Other things we noticed is the same front-facing punch-hole camera design existing on the newly released Pixel 4a, along with a uniform bezel, a rear-mounted fingerprint scanner and of course, a dual-rear camera.

At this stage, there’s no telling if Google has another Pixel 5 variant in the works, but if there is actually a Pixel 5s, then it looks like we’ll be waiting for more leaks like this, and we suggest that you stay tuned for more updates from our side as well.