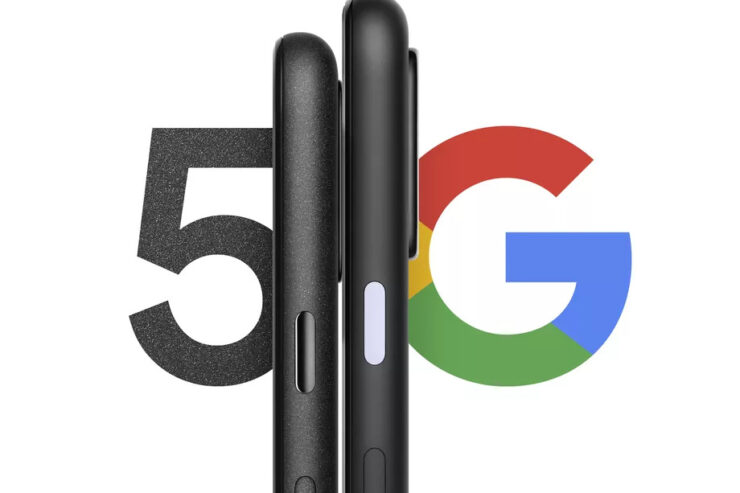 The much-awaited Google Pixel 5 is finally going official tomorrow but that is not stopping the leaks from coming in. We know a lot about the device at the moment. For instance, Google will be launching the Pixel 5 and the Pixel 4a 5G as well. The leak we have today shows the renders of the device in both colours. But we also have some information on what the price is going to be.

Evan Blass has taken to his Twitter and shared a number of renders of the Google Pixel 5. The renders show the device in previously confirmed black colour, but aside from that, we can also see the Mint colour which looks good, Additional details confirm all the design language, the camera, as well as the front screen. I will let the renders do the talking for now.

The most interesting thing the renders reveal is that there are three colour options. The black and the mint are obvious These renders are not the only thing that was revealed. Evan also went ahead and revealed how the Pixel 5 is going to cost in Canada. According to him, you will be paying 799.99 CAD for the 128GB version of the Pixel 5.

Which roughly ends up around $600 USD, which is not a bad price, to be honest. We do know that Pixel 5 is not going to pack the top-shelf Snapdragon 865 or 865 Plus. But instead, Google is opting for a more affordable Snapdragon 765G chip, which is still capable.

As far as the rest of the specs are, we have word that the Pixel 5 will sport a large 4,080 mAh cell, an ultra-wide camera, along with a 90Hz AMOLED screen but all of that is going to be confirmed tomorrow.

With that said, Pixel 5 is certainly looking like a great device to buy if you want the stock Android experience. However, what doesn't sit right here is that Google is going to have three or at least 4 devices that are going to be in the neighbourhood of each other as far as the price and even specs are concerned. Which means that the Pixel 5 will need to have a massive differentiating factor that will compel the people to spend the extra money.

Whatever the case is, we are going to get the reveal tomorrow and will keep you updated about what Google announces.