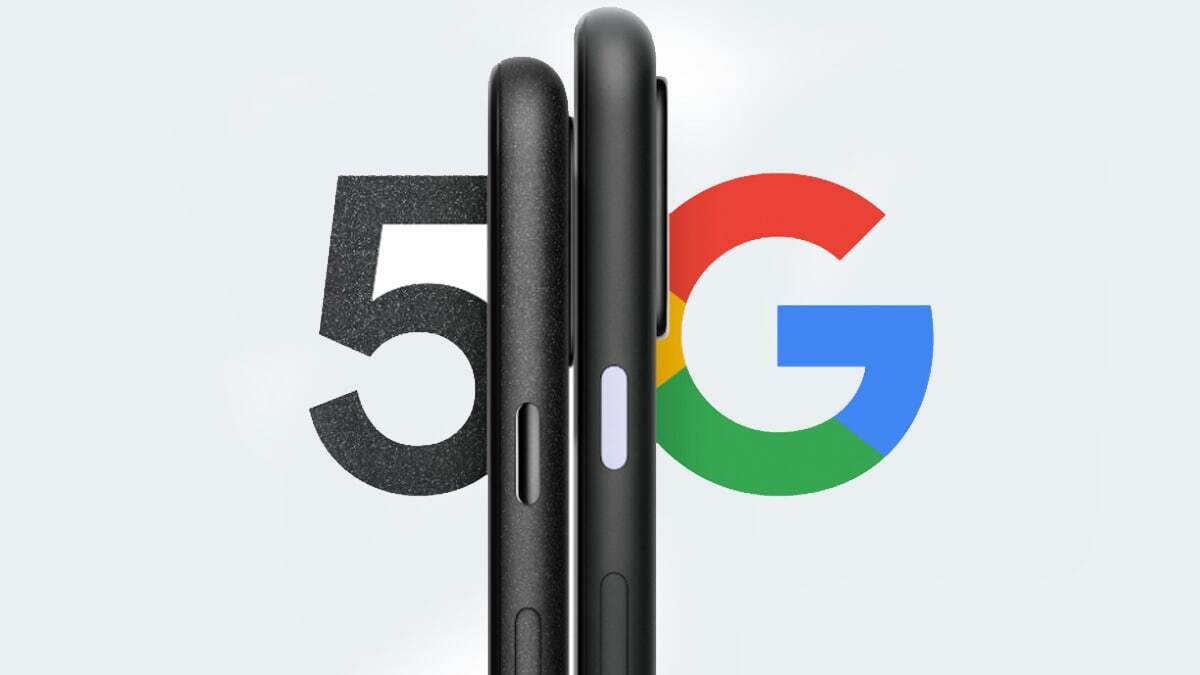 It has been over 2 weeks since Google finally unveiled the Pixel 4a, and a lot of users were left wondering what will become of the Pixel 5 and the Pixel 4a 5G. Thankfully, Google was kind enough to reveal that both devices exist too, and will be releasing in coming months but no concrete release date was given

However, we received a tip today that talks about how both the Pixel 5 and Pixel 4a 5G are going to be releasing soon. How soon? Well, Google is planning on launching both phones separately.

Tipster Suggests That Google Pixel 5 will Launch on 30th September, and Pixel 4a 5G will Launch in October

The tip is coming from Jon Prosser who has been known for such leaks in the past as well, and a lot of them have been on point, as well. As per Prosser, Google is launching the Pixel 5 on 30th September, whereas the Pixel 4a 5G in white will be launching in October.

What we see in the system is

According to Prosser, the Pixel 5 will be launching in black and green colors, whereas the Pixel 4a 5G will launch in black as well as white. As far as the specs are confirmed, the PIxel 4a 5G is speculated to launch with the Snapdragon 765G, and will have a dual-camera setup on the back. Google has already confirmed that it will retail for $499 in the U.S. As far as the Google Pixel 5, things get a bit tricky, the rumours state that the device will be launching at $699, but it will be sporting the same Snapdragon 765G chipset, but Google will definitely be launching the Pixel 5 with a better design, upgraded camera sensors, as well as water resistance to make up for the additional $200 over the Pixel 4a 5G.

No other information was revealed on both phones, but we assume that in coming days, a lot of the details will start leaking, as the tradition goes.

Do you think Google is right by using the same chip in both Pixel 4a 5G and Pixel 5? Let us know your thoughts below.