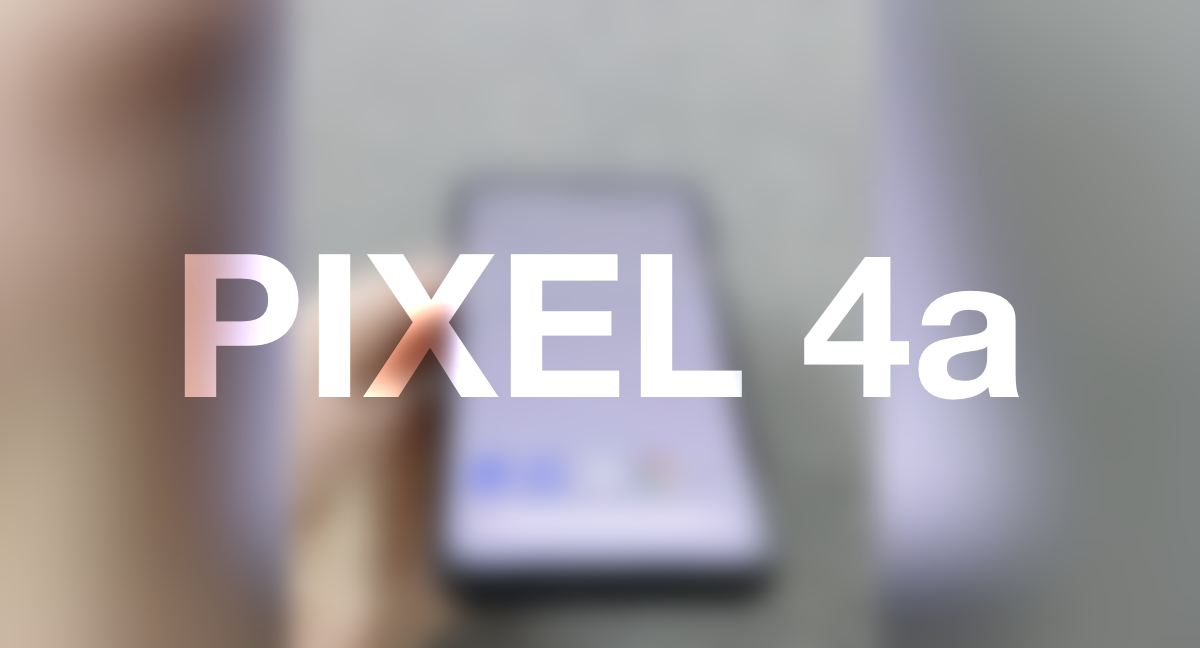 It seems that Google Pixel 4a is not that far from being revealed officially, and to be honest, things are looking good. Google's idea of releasing affordable Pixel phones is definitely a good idea, and we recently saw the phone leak in photos as well.

However, this time we have more than just a couple of photos that show off the device. This new video leak leaves very little to the imagination, and to be honest, does not really make sense for Google to reveal the phone anymore through official means.

Google Pixel 4a to Boast Snapdragon 730, 6GB of RAM, and a Headphone Jack

The video leak comes as a courtesy from Tecnolike Plus, and it shows the phone in full glory. The specs are confirmed through the AIDA64 app that gives us information on the hardware the phone will be bringing to the table. You are getting a punch-hole camera on the left of the screen, a 3.5mm headphone jack, as well as a square rear camera housing that only has a single camera, as well as a fingerprint sensor on the right.

You are also getting a 3,-080 mAh battery, as well as dual-SIM support. While the leak does sound convincing, there are a few things that make us put our thinking caps on. The leak lists Snapdragon 730 as a chipset, but at the same time, it also mentions the chipset as SM6150, which corresponds to the Snapdragon 675. This could be because of early firmware, or an oversight, in the first place. In the worst-case scenario, this could very well be a very elaborate leak.

At the time of writing, it is not that easy to confirm anything since Google has not revealed the phone officially, so there is still a question mark as to when the phone will officially be announced, in the first place.