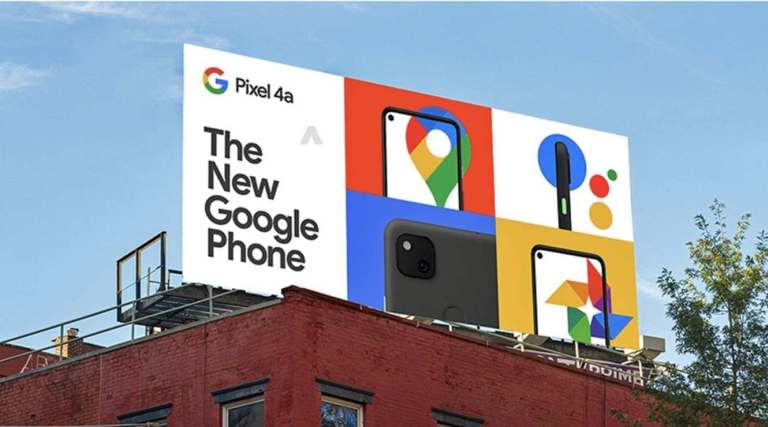 Google Pixel 4a is anything but officially confirmed at the moment. The device has leaked a number of times and in all honesty, it is safe to say that it exists. We have seen everything from retail boxes, to camera reviews showing up on the internet. At the moment, the only thing we need is an official confirmation from Google itself.

Google Pixel 4a Might be Launching as Early as June 5th

The reason why the evidence supports is that Google has been talking about how they have other stuff they don't want to talk about or how they are hoping there are no more leaks. At the same time, it is entirely possible that Google might release the phone any day now, considering how it is no longer a surprise, after being leaked numerous times in the past.

So far, what we know about the Google Pixel 4a includes the specifications. It is said to have a Snapdragon 730, 6GB RAM, 64GB internal storage, a 5.81-inch display with FHD+ resolution and a 60Hz refresh rate. We also have information on the camera system as the rear will be a 12.2 megapixel Sony IMX363 shooter and a front will be an 8-megapixel Sony IMX355. Additional information includes a 3,080 mAh battery, a rear fingerprint scanner and Android 10.

Are you thinking about getting your hands on the Google Pixel 4a? Let us know your thoughts.