Google Pixel 3a is Discontinued with Pixel 4a Nowhere in Sight 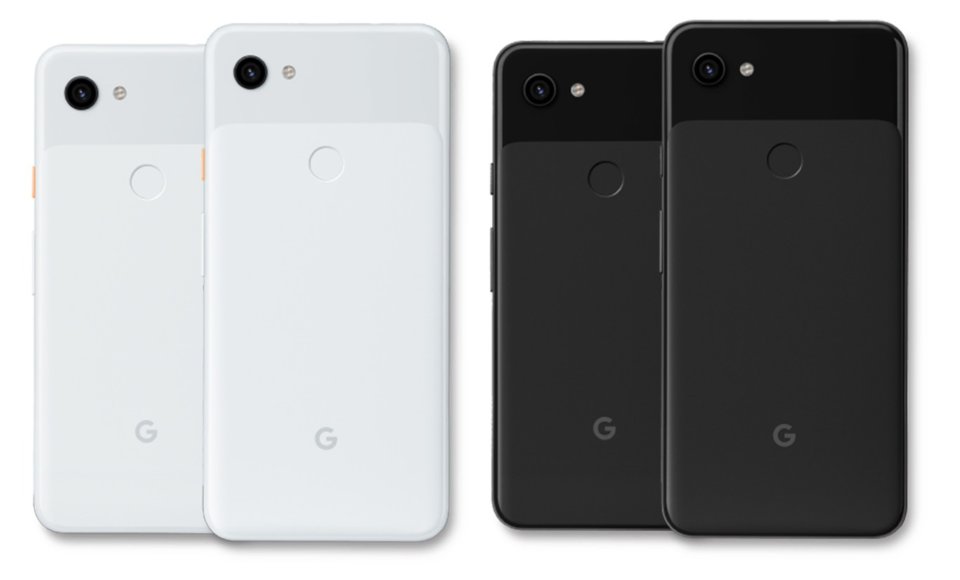 Google has discontinued the last year's mid-range Pixel 3a along with the Pixel 3a XL. However, this move has arrived with no indication of Google launching the PIxel 4a. We all know the device exists, however, we are not sure what Google plans on doing with it.

However, this could also hint that Google is planning on launching the Pixel 4a imminently as in the past, we have heard about the release date happening in July. Considering how we are already in July, it is more than likely to happen.

Google Pixel 3a is Only Available to Buy While Supply Lasts, Hinting at Possible Google PIxel 4a Release

As reported by AndroidPolice, both the Pixel 3a and 3a XL have been discontinued and there will be no more stock made available on the Google store. The phone is only going to remain available through a number of 3rd party retailers while the stock is going to last.

This is what Google has to say,

Google Store has sold through its inventory and completed sales of Pixel 3a. For people who are still interested in buying Pixel 3a, the product is available from some partners while supplies last.

if you head over to the official US Google Store to see the Pixel 3a listing, you will be given "Unavailable".

Pixel 3a and 3a XL were launched next year, and the phones were met with a positive response. The more affordable options to the flagships were lauded for their camera performance and remaining relatively smooth despite having lesser powerful hardware. As a matter of fact, the phone was received much better than the Pixel 3 and 3 XL, which helped Google boost their sales even more than before.

As far as Pixel 4a is concerned, we still don't have any official word on the device's launch. The phone did pass through FCC about a week ago, but as far as as the official confirmation is concerned, we are still waiting.