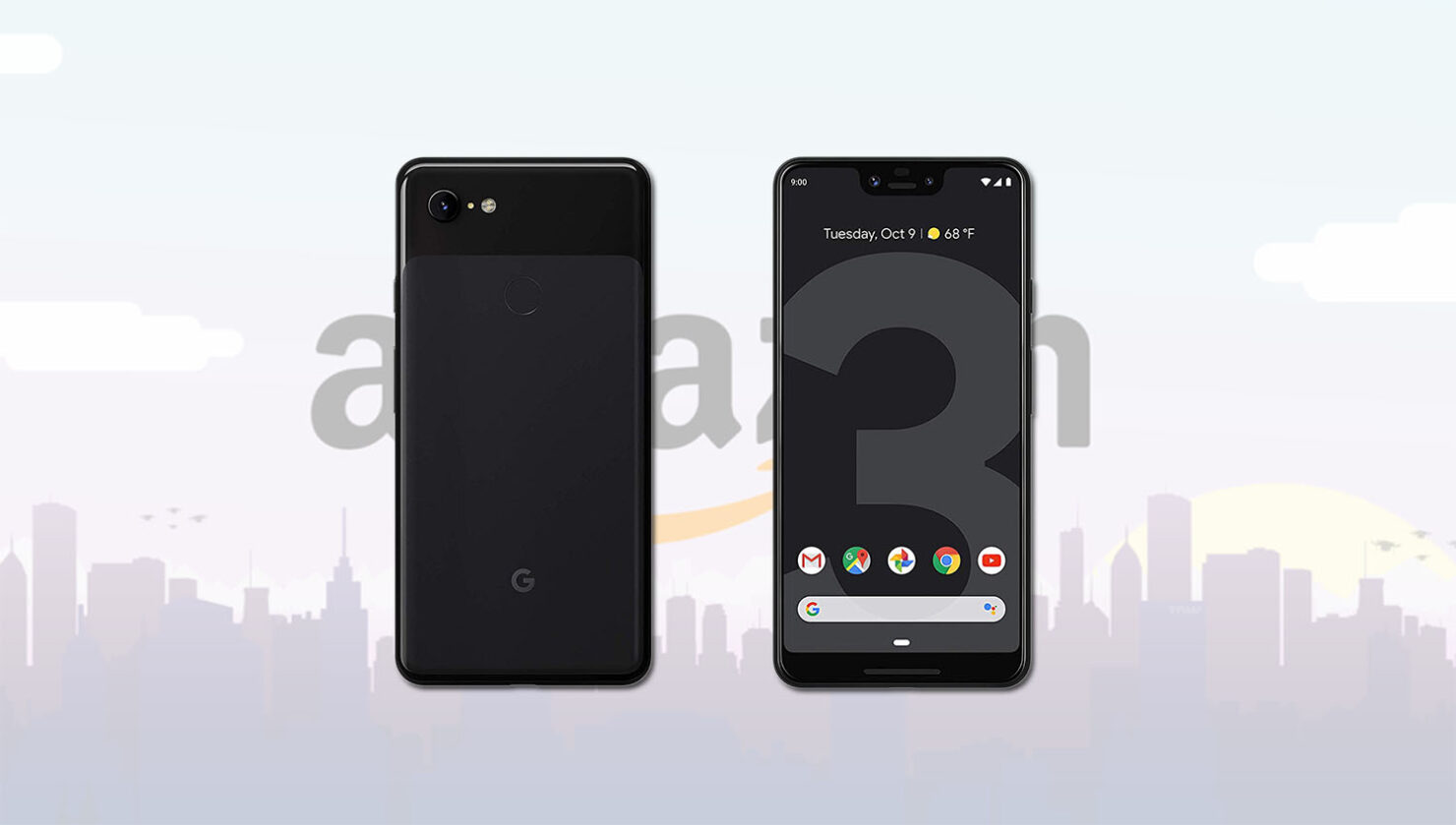 It’s not uncommon for phone manufacturers to offer discounts on previous-gen smartphone models a day before the company is about to announce successors. For Google, the Pixel 4 and Pixel 4 XL announcement is expected to be held tomorrow and that only means the company’s Pixel 3 range will be cheaper than before. More specifically, the Pixel 3 XL has been heavily discounted and if you want a 2018 flagship with decent internals and an industry-leading single camera solution, then this discount will happily make you consider the deal.

On Amazon, the Pixel 3 XL now costs $551 for the 64GB model. Before purchasing, please note that the phone’s onboard memory isn’t expandable, so if you’re aware you’re going to utilize a lot of storage, it’s best to get the 128GB model, even though it will cost you $698. Though the Pixel 3 XL features a Snapdragon 845, 4GB of LPDDR4x RAM and an ‘all-day’ battery, the star of the show is none other than that 12MP single rear-facing camera.

Google’s image science well exceeds what the competition has to offer and even in 2019, the Pixel 3 XL’s camera performs better than most smartphones. One added perk of owning the Pixel 3 XL is that owners will receive timely software and security updates, meaning that current owners are probably enjoying Google’s latest and greatest Android 10 update right now.

So what do you think? Does a $348 discount sound like a killer deal? Let us know down in the comments and also check out our detailed comparison where we pit the Pixel 4, and Pixel 4 XL against last year’s Pixel 3 XL.

Get the Pixel 3 XL 64GB model from Amazon

Get the Pixel 3 XL 128GB model from Amazon

Pixel 3 XL 64GB Is Now Available at a Substantial Price Cut, but Only for a Limited Time