Today in Android: Google Pixel 2, Samsung Galaxy S8, S8 Plus and A8 and more 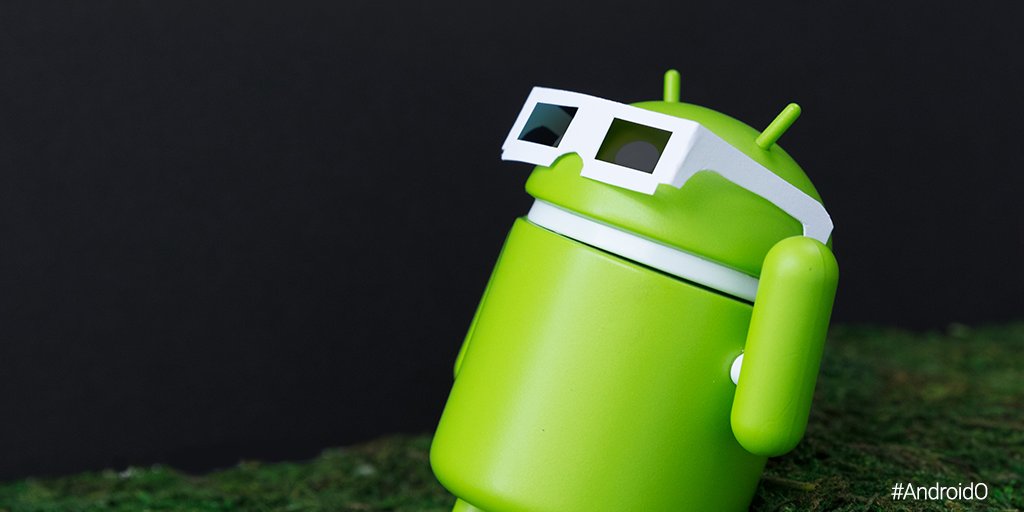 Some Google Pixel 2 devices received a rather unscheduled update yesterday, with at least two Reddit users reporting that they received one. Both users verified that they were running the latest version of Android and had received the January patch earlier. The update has yet to be listed on Google's Factory Images Images page, and it’s not clear what’s been addressed, owing to lack of a changelog.

The 41.8MB OTA update has a new build number (OPM2.171019.016), and it has not been posted for manual installation anywhere. One of the Reddit users noted that a bug involving Google Assistant and local music playback had been resolved, but it’s not clear what other issues have been addressed by the update. It could also be a fix to address the lag that some users experienced after sideloading the January 5th patch.

Samsung Galaxy S8, S8 Plus and A8 (2018) to receive January security patch 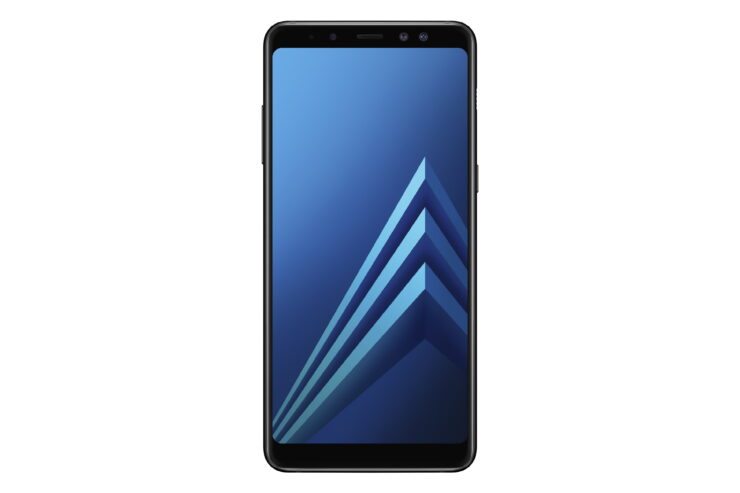 After pushing the update on their mid-range devices such as the Galaxy J5, the Galaxy A8 (2017), and even the two-year-old Galaxy S7, Samsung has begun rolling the patch for newer devices. Samsung is now rolling out firmware version G9500ZCU2AQL2 and for the Galaxy S8 (SM-G9500) and firmware version G9550ZCU2AQL2 for the Galaxy S8+ (SM-G9550) in China. It’s a minor update that brings the January 2018 security patch. The Galaxy S8 and Galaxy S8+ January 2018 security patch have been released only in China right now, but it’s only a matter of time before it’s rolled out globally.

Along with their latest flagships, the newly released Galaxy A8+ is also receiving an update with the January 2018 security patch in India. The phone is set to go on sale in India in the next few days. It’s a 220 MB download, and the build number for the new software is A730FXXU1ARA6. The patch fixes six critical Android vulnerabilities and 13 exploits in Samsung’s software, in addition to a few vulnerabilities that haven’t been disclosed.

Google has started rolling out a patch that will prevent Cast-enabled devices from severely disrupting your WiFi connection. Multiple users complained over the past few weeks that Android devices' Cast feature suffers from a network-breaking WiFi bug. They have been observed to transmit too much data at a very high speed in a very short amount of time, slowing down and even disrupting WiFi connections when you try to Cast to Chromecast, Google Home and Android TVs. Routers from various manufacturers are susceptible to the issue, including those from TP-Link, ASUS, Linksys, Netgear and Synology. Some manufacturers have already issued a fix, but the latest Google Play Services update should fix the problem once and for all.