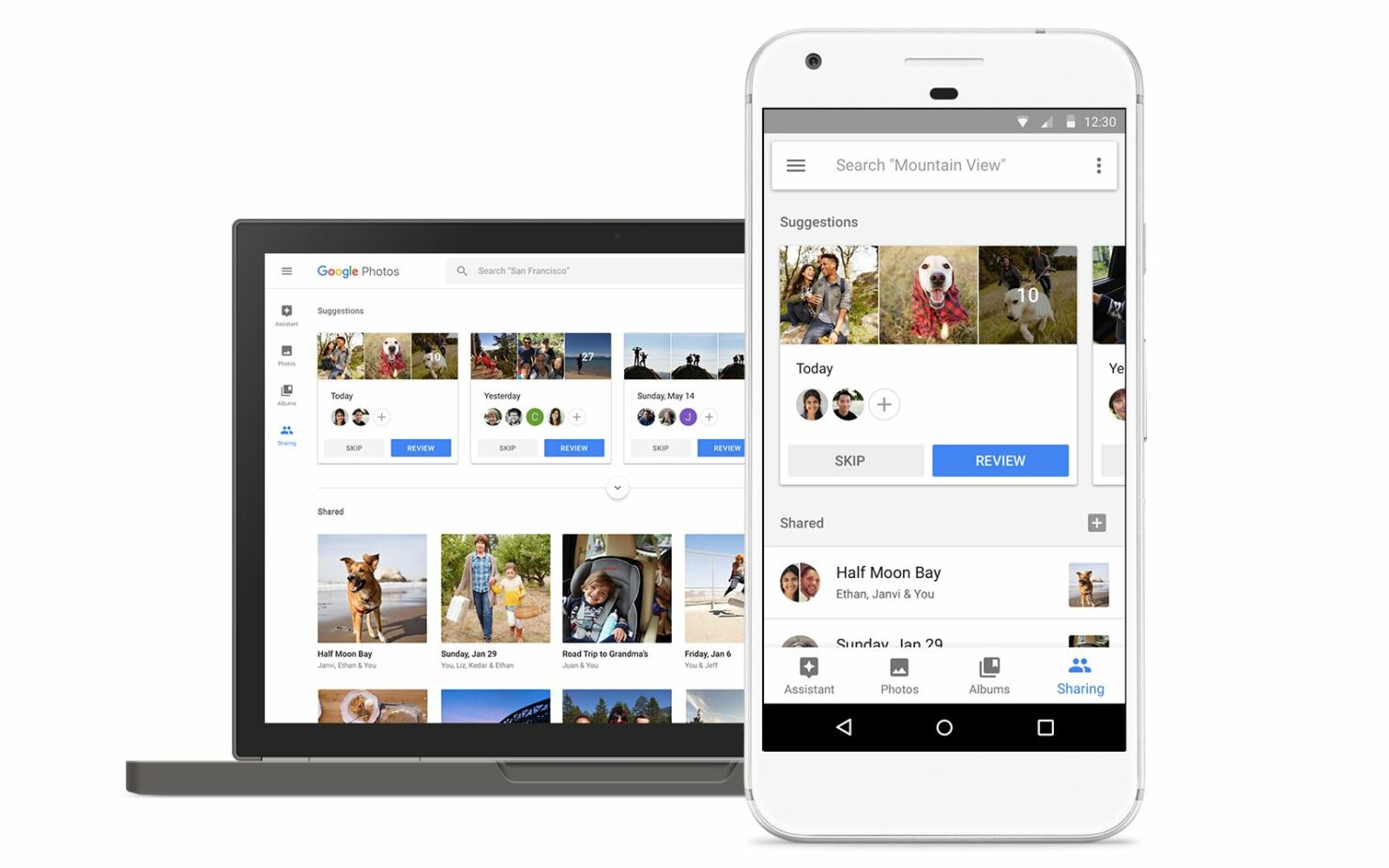 At the I/O 2017, Google announced new sharing features for Google Photos and today marks the debut of those features on iOS, Android, and the web. Google has finally initiated the rollout of new features that includes Suggested Sharing and Shared Libraries on Google Photos.

The Suggested Sharing feature recommends images to share, automatically. It pops up on the screen and helps users in sharing images quickly. Similarly, the Shared Libraries feature allows users to share an entire collection with anyone. It eases out the difficulties that one faces in bulk sharing of images; now users can mark an entire collection on Google Photos and forward it to another person.

The Suggested Sharing feature goes hand in hand with the new “Sharing” tab that is placed in the bottom bar of mobile apps. On the web for Google Photos, the Sharing section is elevated to the navigation column on the left. The change in the placement of the Sharing tab offers a personalised preview of images and videos that are shared with you along with the ones that you have shared.

Besides, at the top of the page is a rotating preview of images, which gives a glimpse of images that you might want to share. The images included in the rotating animated preview is based on users' previous sharing habits. Google has applied machine learning to detect events like weddings and show suggestions based on them. Also, before finally sharing the media on Google Photos, users will have the option to review.

The Shared Libraries feature on Google Photos is targeted at family sharing. It allows users to share an entire library continuously, which means that even the new additions will reflect with the shared media simultaneously. Also, there are more specific filters for sharing such as - users can now sort photos based on specific date onwards or photos with specific people in them.

Shared Collections are also quickly available from a new section added to the navigation drawer. There is also a shortcut added to the drawer, which shows the images that the user has shared. Recipients also have an option to save all incoming photos or just specific ones automatically.

All the features are currently rolling out for Android, iOS, and the web. It could take up to some time to reach all the devices.