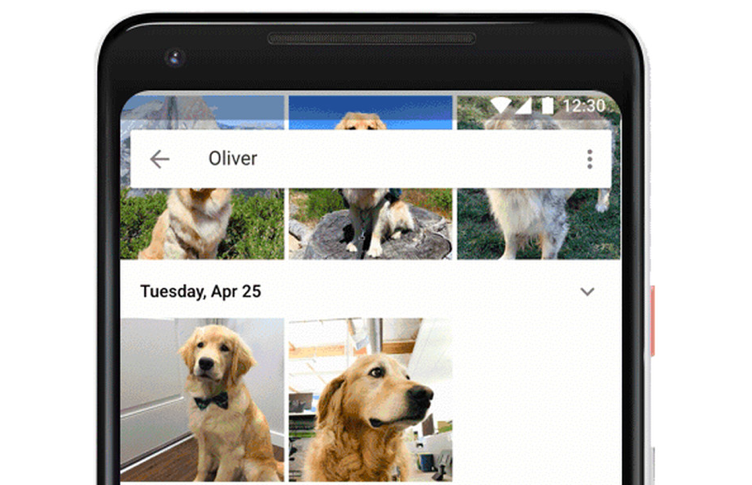 We love our pets, don't we? Their pictures constitute a significant chunk of our Google Photos library. Well, Google understands our affinity towards pets and the constant need to scroll through their pictures. The tech giant, today, announced that Google Photos can now detect photos of your pets automatically and it will also group their pictures together. Just the way it recognizes human faces.

This means that users with pets no longer need to type the search terms "Dog" or "Cat" as the new algorithm on Google Photos will maintain a separate album for them. The new functionality is currently rolling out for most countries. Once rolled out in your region, you will see that your Google Photos feed now groups your pets alongside people. You can also label them by name, which will let you search quickly to find the perfect snapshot of your pet. Although, when it comes to our pets, every picture is just perfect, right?

Search by breed or animal emoji

In addition to the already available search term feature, Google has also allowed users to search for pets pictures by typing their breed or using animal emoji. As it seems, there is a new combined “People & Pets” section where you will find the grouped pictures of your pet. The section will also allow you to add names to the images.

In a statement given to Buzzfeed, Google said that its algorithm would differentiate between different breeds, but it may encounter a problem when a user has more than one pet of the same breed, say, three Labradors. Google says,"This is just the start, If you have a number of pets that are the same breed (such as a few yellow Labs), you might need to help the app by removing photos of a misgrouped pet, so the app can tell Lassie from Fido."

Another add-on functionality is the ability to make movies from the photos of your pet. An optimised version of the movie-making feature can be accessed through Assistant, wherein you will find more control over the video, such as selecting background track and more.