Google partners with OEMs and Carriers to give you quick updates 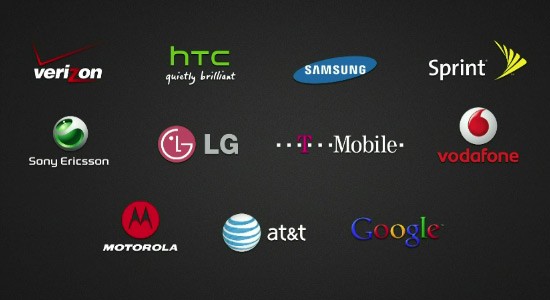 Well it took it's sweet time coming but it's finally here. The biggest drawback of Android was quite simply the fact that as a device owner you never know if your phone was eligible for a new update and if it was, how long would it take before you get it. Google has finally recognized the issue and has partnered with major carriers and OEMs. If the hardware is capable, your phone will now receive timely update till 18 months after its release. So no longer will you wonder if your shiny new toy will be abandoned by its manufacturer. Kudos to Google for supporting its users!