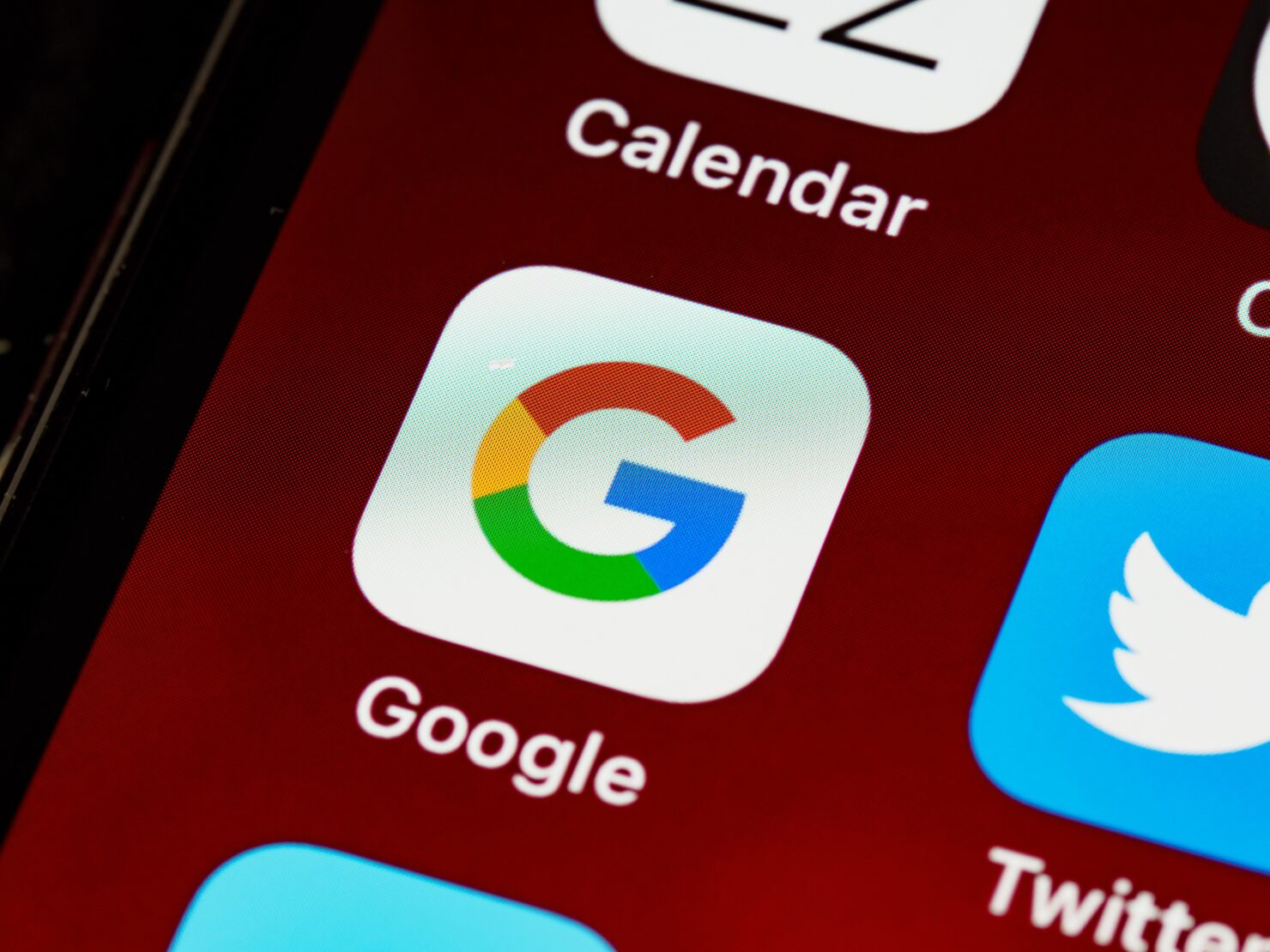 There is no denying that Google is known for collecting your location data almost all the time and can actually manage to pinpoint your actual location not just on Android but on Apple devices as well. According to some documents that have been revealed, the company once tried and succeeded in making it more difficult for Android users to stop the data collection.

A few redacted documents were revealed from the lawsuit between Google and the State of Arizona. These reveal some details about the company's internal decisions on how location data is handled, specifically how it is handled on Android.

As per the documents, Google employees have mentioned no way to grant location access to a third-party app on Android without letting the search engine access the same data. One employee even mentioned that this is a practice that the company would not want this information "on the front page" of media outlets.

It seems like Google also looked at it as a "problem" that users could take advantage of the privacy settings within Android smartphones when different manufacturers or versions of Androids made it easier for the user to find the privacy settings. To prevent this, Google decided to bury these options under more menus, so the users eventually give up. Google also "pressured" LG along with other Android partners into hiding these settings.

Another employee discussed how "this is how Apple is eating our lunch," saying that the rival would be "more likely" to let the users share location data with the app but not Apple itself.

What we are not sure at the moment is whether Google is still using these tactics to this day.

During the deposition, former Google Maps VP Jack Menzel "admitted" that the only way Google wouldn't know a user's home/work addresses is if the user purposefully fooled the company. Jen Chai, a product manager at Google over location services, also admitted to having no idea how Google's "complex web of privacy settings" interacted with one another.

Although this is not surprising at this point, it certainly is a scary revelation. Let us know what measures you are taking to prevent your location from being tracked.