There is no denying that Google Maps is perhaps the most popular navigation service. Still, just like all the other navigation services, Google Maps can also send you on routes that you don't want to go on, and therefore, some complications come in the way. In some conditions, these uncharted routes can so be dangerous. Over the past couple of years, Google has rolled several improvements to prevent Maps from sending you off the path, but two new features will help make navigating a lot easier.

Google is bringing eco-friendly routes for starters, a feature that the company announced back in March, but Google has decided to shed light on this feature more during the Google I/O event. This means that you should see this feature roll out soon. 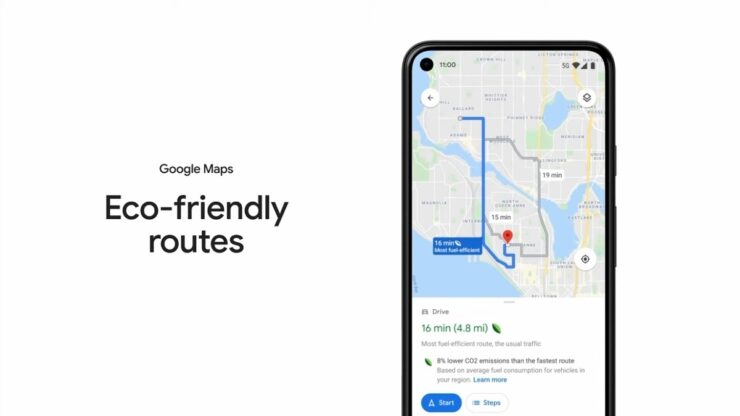 Additionally, Google has also revealed that the "Safer routing" is coming soon, as well. This feature will limit your route depending on the weather, condition, traffic, and other factors. Google did not give a specific timeline for when Safer routing or Eco-friendly routes are going to release, but we hope that they would start showing up soon. 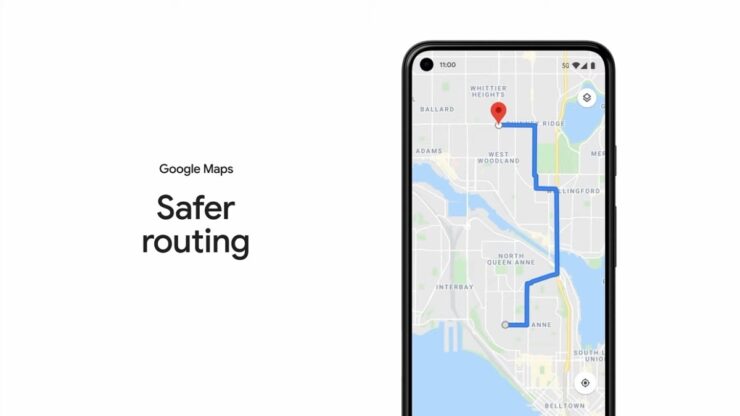 This is a great initiative by Google as they are still trying to make more and more progress in a better overall experience for all the Google Map users. Being a regular user of Google Maps, I cannot wait to use this feature