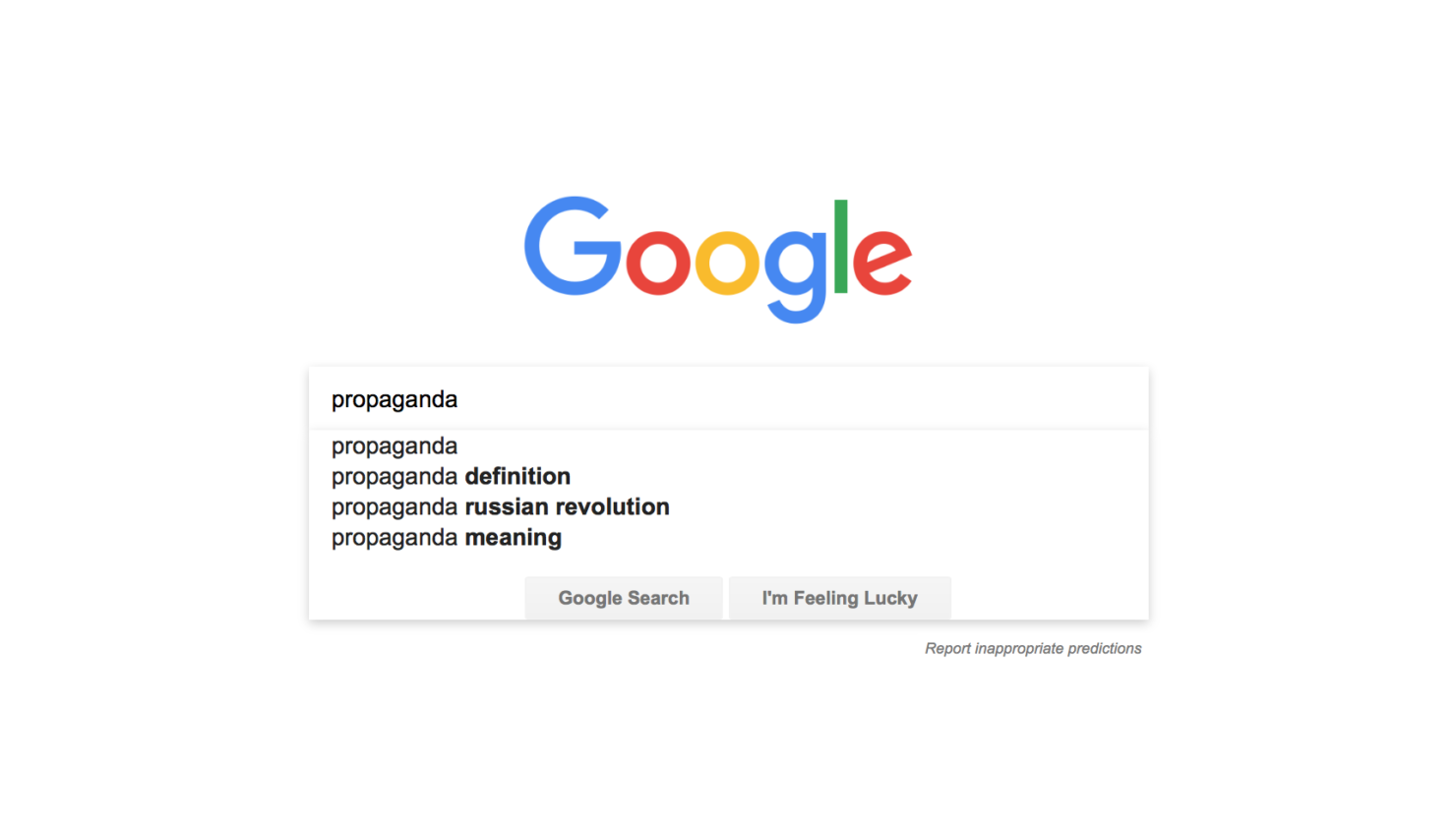 Following Facebook's statement to congressional investigators yesterday, Google has now said that unlike the social networking giant, no one used its ad networks to spread pro-Kremlin propaganda during the 2016 US election campaign.

Reports of Russia trying to interfere with the US election first came to spotlight in summer last year months before the election. The research by private cybersecurity firms and government agencies had warned that the country will try to influence the results of the election ahead of November's presidential election. Since then the debate has continued as the lawmakers investigate the issue.

In its statement and a blog post yesterday, Facebook - after previously denying - admitted to its platform being used by a Russian "troll farm" to amplify divisive social issues. "In reviewing the ads buys, we have found approximately $100,000 in ad spending from June of 2015 to May of 2017 – associated with roughly 3,000 ads – that was connected to about 470 inauthentic accounts and Pages in violation of our policies," the company wrote. "Our analysis suggests these accounts and Pages were affiliated with one another and likely operated out of Russia."

In its own statement today, Google has suggested that it hasn't found any such evidence on its own ad platforms. The statement (via Reuters) comes following Facebook's statement and ahead of Twitter's which is expected soon.

"We’re always monitoring for abuse or violations of our policies and we’ve seen no evidence this type of ad campaign was run on our platforms."

Google has previously also said that it hasn't discovered any such practices happening on its own ad platforms. It's unclear at the moment why Facebook was the preferred platform over Google, when the latter has also been at the center of fake news with YouTube specifically coming under fire for showing up ads on extremist videos and vice versa.

Twitter is next in line as it is expected to soon brief lawmakers on the Senate Intelligence Committee about whether any Russia-linked firms purchased ad space on the website during the 2016 election campaign period.