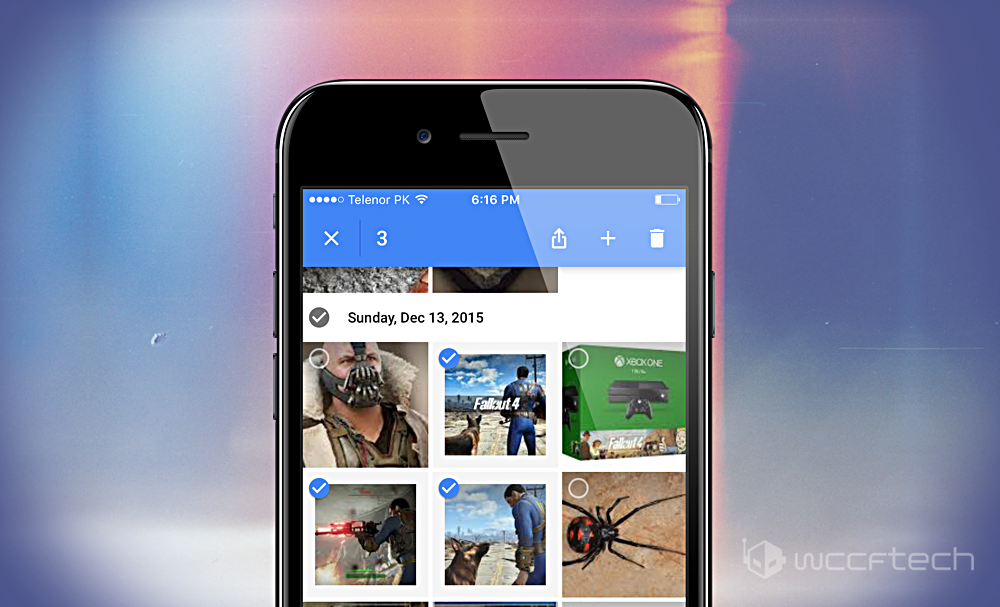 Google seems to be on a roll these days when it comes to developing new apps, thanks to its Area 120 incubator. The tech giant has launched many social apps in the recent weeks. Now, the reports indicate that it could also be working on a party social app, that will be one of its kind. The main USP of this app is its capability to allow group photo editing that allows a small group to edit images together with the cooperation of computer vision.

In a report published by TechCrunch, the upcoming app is like “Path meets Snapchat-style filters and edits meets Google’s imaging smarts.” The app will mainly focus on photo sharing in groups and group editing, wherein participants will be able to edit the image in a collaborative manner. The editing will involve usual tools like brightness, filters, crop, etc. Along with the functionality to apply filters manually, the app will also include AI support that will tag and organise images to make the search easier.

In the report, TechCrunch notes:

Alongside this, Google would apply some of its own computer vision expertise and technology — currently used across services like YouTube, Google’s image search, and Google Photos — to help users along: it will be able to identify objects in a photo to tag them and organise them and in the future search for them, as well as to help edit and apply filters to the pictures.

It goes without saying that Google has been up to regular work for its new apps like Allo and Duo. The company has been regularly coming up with new features for the apps. However, there are also apps like Spaces group that failed to perform well on the chart. It is not surprising though as the Google+ team manages it.

Besides, we do know one fact that the upcoming group editing app will be a product by Google Photos team. Most of the apps that are managed by the Photos team have performed fairly on the success charts so we can hope that the upcoming app will also perform well. In the report, it is also mentioned that this time around Google is doing everything to steer away from creating yet another messaging app.

For now, there is no info regarding the release date for the group photo editing app, but as the word is already out now so we can expect it to arrive soon.