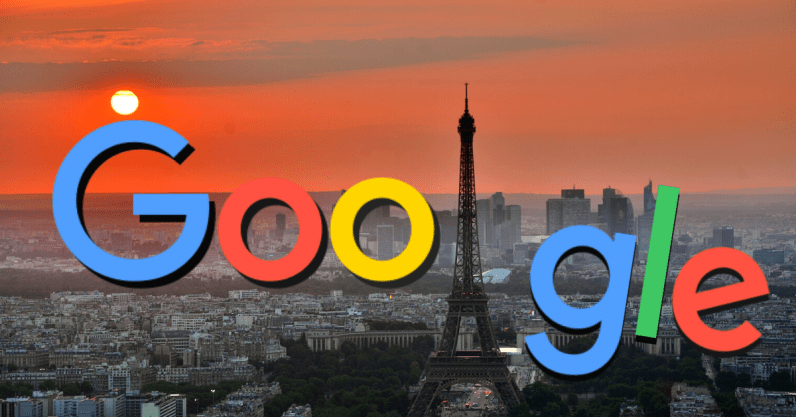 Google (NASDAQ:GOOGL) has been ordered by the French Competition Authority (FCA) to provide monetary compensation to France’s publishing houses and news agencies for using their content. This development marks an aberration for the search behemoth which has, up till now, largely avoided direct content deals.

"Google’s practices caused a serious and immediate harm to the press sector, while the economic situation of publishers and news agencies is otherwise fragile, and while the law [is] aimed on the contrary at improving the conditions of remuneration they derive from content produced by journalists."

Google, for its part, has responded that it will comply with the verdict delivered by the antitrust regulator on a complaint filed by unions representing French publishers. Google France said:

“Since the European Copyright Law came into force in France last year, we have been engaging with publishers to increase our support and investment in news.”

“We will comply with the French FCA’s order while we review it and continue those negotiations.”

This issue reared its head last year when Google announced that it would only show the headlines of news stories in France, thereby, precluding the need for licensing deals with the French publishing houses and news agencies for the story snippets.

This announcement from Google angered French authorities who are actively working to implement the EU’s new copyright law. As a refresher, the new law is designed to ensure fair compensation for artists, musicians, and publishers for their content. Moreover, the law makes online platforms, such as Google’s YouTube, legally liable for the user-generated content hosted within the EU, thereby, necessitating licensing deals with the right-holders of that content.

Even though Google continued to publicly claim that it would refuse to “pay for links” as a matter of principle, it did enter private negotiations with the French publishing houses and other stakeholders so as to devise an appropriate compensation mechanism. According to the Financial Times, Google is currently exploring various mechanisms to provide monetary compensation, including direct licensing deals with some of the largest French media groups such as Le Monde and Le Figaro.

Bear in mind that Google has already implemented a somewhat similar mechanism in the U.S. where the tech titan provides monetary compensation for audio news briefings featured on its ‘Google Assistant’ platform.

Nonetheless, the director of Oxford University’s Reuters Institute for the Study of Journalism – Rasmus Kleis Nielsen – believes that Google’s licensing deals with the French publishers and news agencies will have a very narrow scope. As quoted by the Financial Times, Nielsen said:

“Given that there are many publishers competing for attention . . . it seems most likely that any licensing deals will be for a small subset of truly premium publishers.”

Of course, this is not the only altercation that Google has had with the French authorities in recent months. In September 2019, Google reached a $1.1 billion settlement with the French regulators for exploiting tax loopholes to pay negligible taxes in France's jurisdiction.