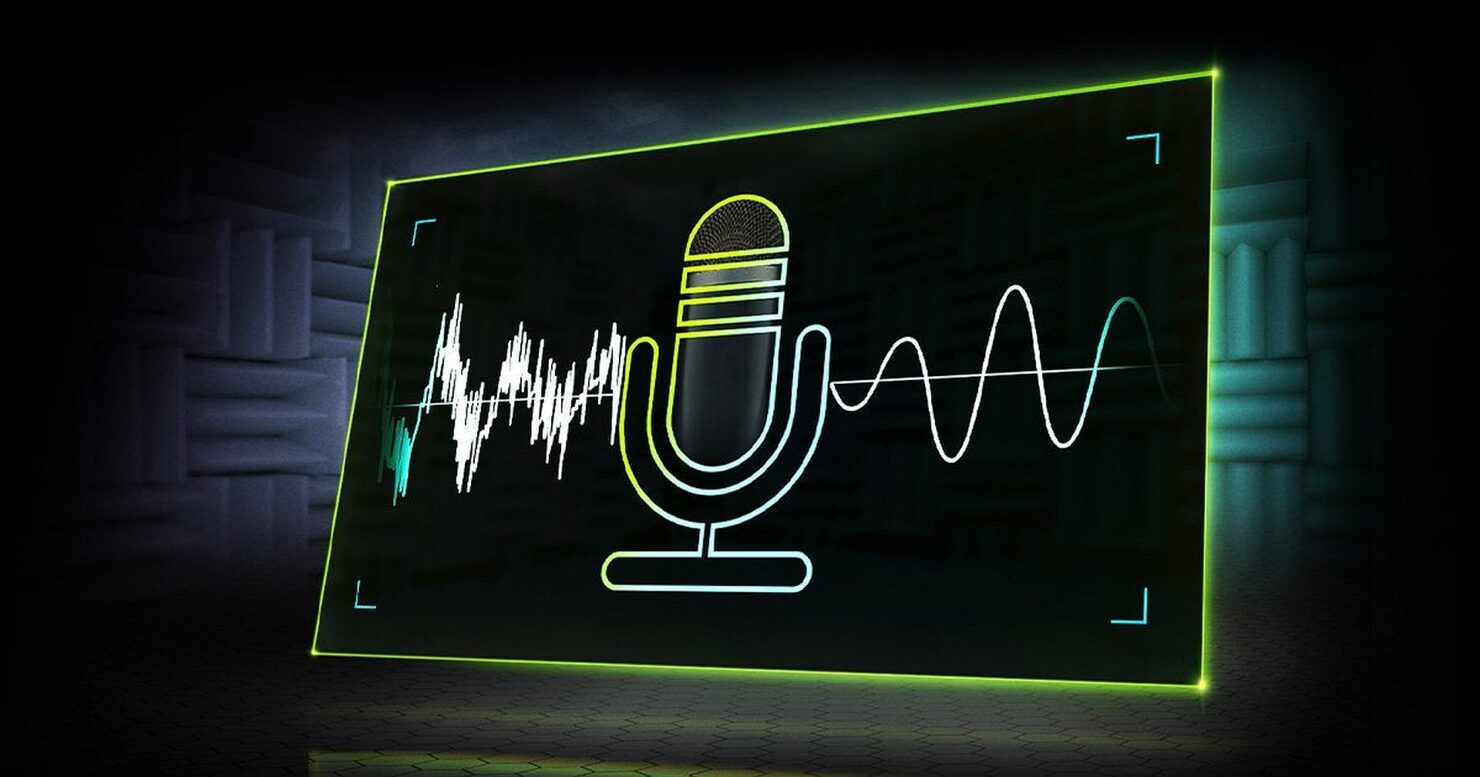 The beta already supports some of the most popular voice chatting and broadcasting applications, such as:

The last four on that list, though, may have issues while suppressing speaker output. Indeed, NVIDIA's setup guide mentions that you should probably only activate speaker output denoising when really needed, as there could be a slight audio quality difference in some instances and the RTX Voice app would needlessly take some resources from your system.

It is also important to ensure your software's built-in noise cancelling effects are turned off while you have RTX Voice enabled. Do note that you won't be able to control the volume of your underlying devices, which means to adjust the volume you'll have to select your previous devices, tweak it, and then select RTX Voice once again.

You can also help NVIDIA train their AI network by recording yourself speaking for 15 seconds, then record the surroundings, and submit the audio here.