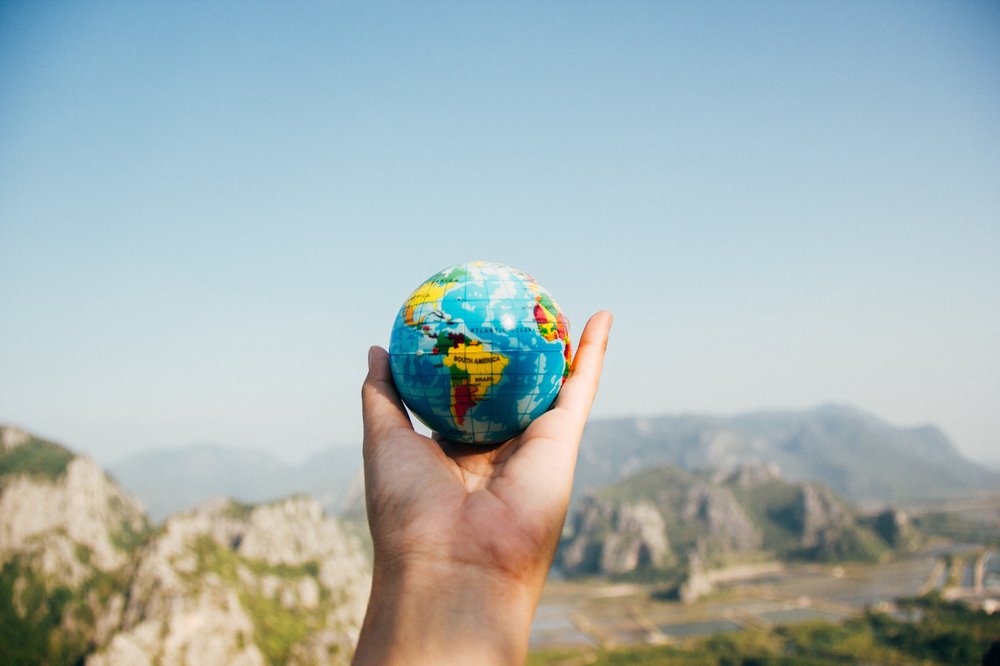 Being a frequent commuter, the one thing that I can testify here is that I rely on Google Maps more than I would like to admit. However, now and then, we find ourselves on a route that has a few roads missing, and that makes up for a very confusing commute, to begin with. I wouldn't exactly call it laziness, but updating maps take a long time and have many factors that go into play. The latest Google Map will make it easier for everyone by allowing them to draw in new or missing roads using road editing tools.

The New Google Maps Update Will Make it More Intuitive for Frequent Commuters.

Google is currently pushing a new update to Google Maps that will allow you to do that. The company posted a blog post in which they have announced this feature making its way to the public; here's an excerpt from the blog post.

The new road editing tool serves as a massive improvement over the current method, which involves reporting the road changes. Currently, if you want to report a missing road, you will have the chance to drop a pin where the road should be, then type in the name of the road, and submit that to Google.

The purpose of this new road editing tool is to make Google Maps an even better tool for navigating the world through crowd-sourced updates. Google has talked about how it will vet suggestions and edits to ensure that they are completely accurate before publishing them. The feature is going to be available in the coming months in more than 80 countries. You can see a brief overview on how it works.

The new road editing tool will be a part of three Google Maps features designed to make sharing and find recommendations and information more convenient. One of the features available on Android in the U.S. is a nationwide challenge called the "Local Love challenge" that will encourage Google Maps users to leave helpful reviews, photos, and updates for business.

Google Maps is also rolling out some new content types in the coming weeks that will allow the users to easily share recent photos of business without leaving a full review. With this feature, you can go to the "Updates" tab, upload the images, and see the photos other people have shared.

The features are going to be available on both iOS and Android versions of Google Maps.