Google Maps To Be Used For Measuring Mangrove Destruction In Mumbai 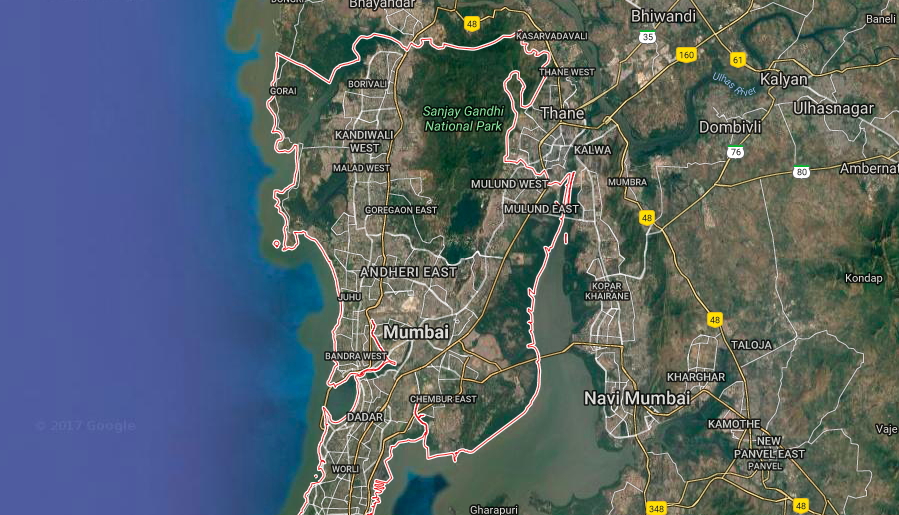 Google Maps will now be measured in accessing environmental changes in one of the areas located in Mumbai (India). The Bombay High Court has issued an order that involves Google Maps to find out the amount of damage caused by real estate development in the city.

The ruling comes out after environment activists filed several PILs (Public Interest Litigation) against the urbanisation carried out at the cost of environmental damage. According to a report by Hindustan Times, The high court said:

“We have no doubt that there are encroachments on wetlands and that mangroves are being destroyed. Nobody can deny that. The ideal thing to do would be to take an old Google map image of an affected area and compare it with a new one. What is important is to see is what the authorities are doing to prevent and restore such destruction. And also, what steps are being taken to prevent further destruction,”

Google Maps provide satellite images including street maps and 360-degree panoramic street view. The data available on Google Maps is updated on a regular basis. It stores up to three years of satellite imagery that could help the court in comparing the old pictures of the area with the new ones. By the comparison, it would be easier to measure the level of destruction caused by urbanisation.

To clear the route for highway development, the construction required the uprooting of mangrove plantation. The state government plans such projects, which puts them directly under public interest. The report further states that there would be a replantation drive to compensate for mangrove destruction in the area.

Being one of the first cases that involve the use of a Google Maps to accumulate data, it would be interesting to see what the court decides after Google Maps results are out. In the future, there are chances that other authorities also take help of Google Maps in protecting the environment and keeping a check on vegetation in the urbanized areas. In this way, Google Maps will find another wing in being one of the primary environmental check-up tools that could also be used by good Samaritans for protecting greenery in their surroundings.