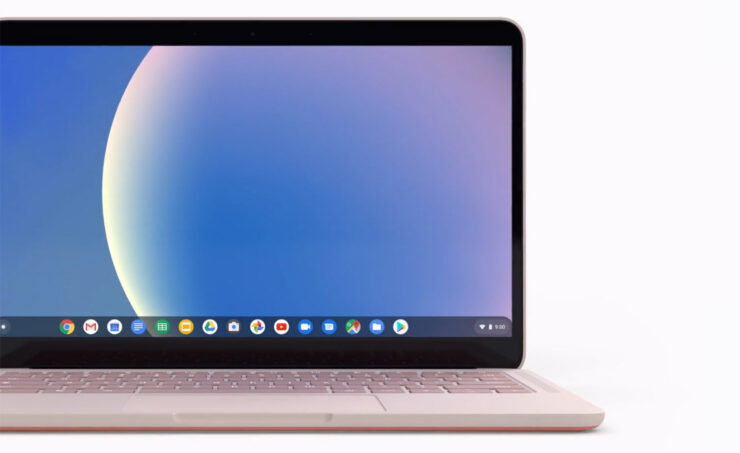 Carrying with its trend of launching machines running Chrome OS, the Pixelbook Go is finally here and offers customers a rather affordable way of carrying out tasks. It also comes with an improved design and increased battery life, so if you’re interested, here are all the details you need to know about the new device. 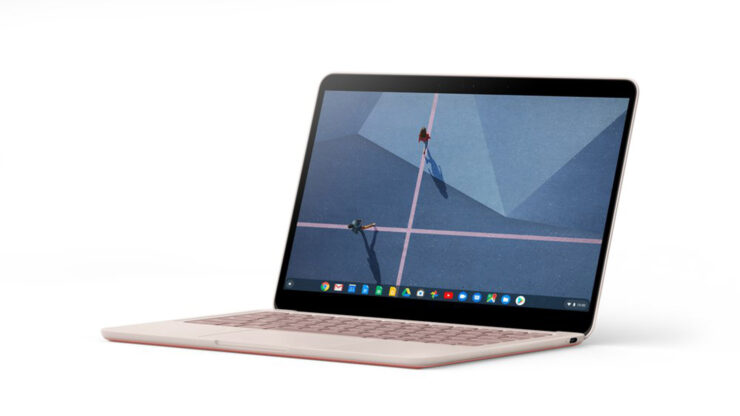 The Pixelbook Go is mainly being touted as a lightweight laptop that you can carry with you easily. The maxed-out variant sports a 13.3-inch 4K Ultra HD ‘Molecular Display’ with an aspect ratio of 16:9. The processor options remain the same as that for the Pixel Slate, which means you can choose from the Intel Core m3, i5, of the i7. In addition, there is also a 16GB RAM option, along with an 8GB RAM one. This can be mated with 64GB, 128GB, or 256GB of onboard memory. 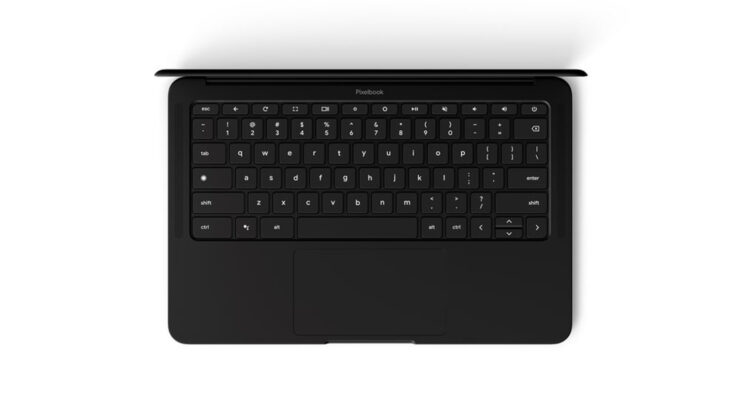 The Pixelbook Go gets a 2MP front camera which the search giant is calling ‘Duo Cam’. It is capable of shooting 1080p videos at 60FPS. For audio, there are two front-firing speakers and for noise cancellation, the notebook has two mics. Google says that the laptop can last 12 hours on a single charge and just 20 minutes of charge is enough to give it 2 hours of battery life. One of the standout features of the Pixelbook Go is its textured bottom which will make the grip stronger.

Just like its weight, Google also intends the Pixelbook Go to be light when you’re carrying it around. The entry-level model with an Intel Core m3 processor and Full HD 1080p screen will set you back $649. The laptop will be available in Just Black and Not Pink, and preorders are open for the former.

As for shipping, the Pixelbook Go, the device will begin shipping on October 27.