Project Jacquard: Google And Levi’s Set To Release ‘Smart’ Jackets That Can Answer Your Phone 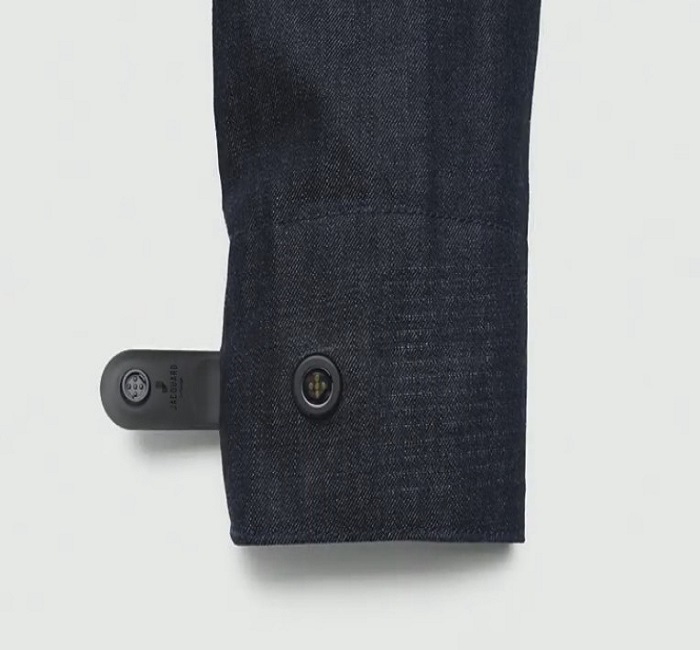 Everything is becoming ‘smart’ these days, from phones to cars and even homes. Now the folks over at Google’s Advanced Technology Project group (ATAP) have announced the release of another similar smart project called Project Jacquard. The project will be exhibiting a touch sensitive material, basically textiles that will have sensors and will be able to sense when your skin comes in contact with the material. The first ever product to be launched using this technology will be by Levi’s in the shape of Commuter Jackets for bicycle riders, which judging by the video (below) is a very cool concept. The Jacket is expected to be released in stores by spring 2017.

The Commuter Jacket will be able to connect with your smart phone through wireless network. The device will be permitted to access and use Google Maps navigation system turn by turn. The device will also be able to take or cancel calls and will become:

"a co-pilot for your ride and a co-pilot for your life." According to Levi’s VP of innovation, Paul Dillinger, when he made a statement showing the jacket to a crowd this week at the Google I/O 2016 (the yearly developers conference by Google).

Paul Dillinger explained how "this is a type of technology you can wash," and essentially live in. He also showed how this jacket is merely a platform on which the developers can potentially develop and consumers can even spread out its usage by inculcating connected applications, devices and by adding more features to the Google’s Jacquard technology based jacket.

"Jacquard Tag" is a woven gesture sensor embedded in the jacket which basically functions to connect the cuff of the jacket and the USB dongle which eventually plugs to the computer for synchronization purposes. Not only has that but the jacket also contains a Jacquard app, essentially for connection to different apps. Adding to that, there’s also going to be a Jacquard service in the cloud for connectivity to your data pack from anywhere. 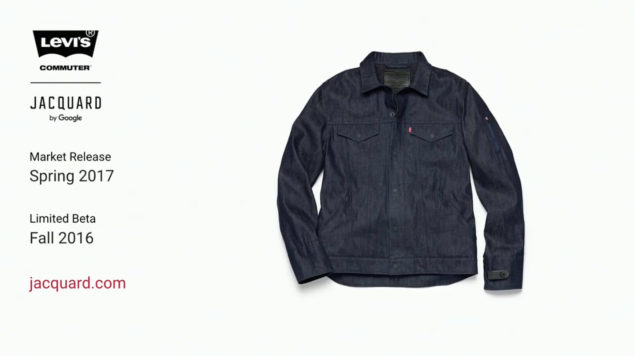 To know more about this jacket, wait till the spring of 2017 or visit the Google Jacquard tag portal. Till then just enjoy the video