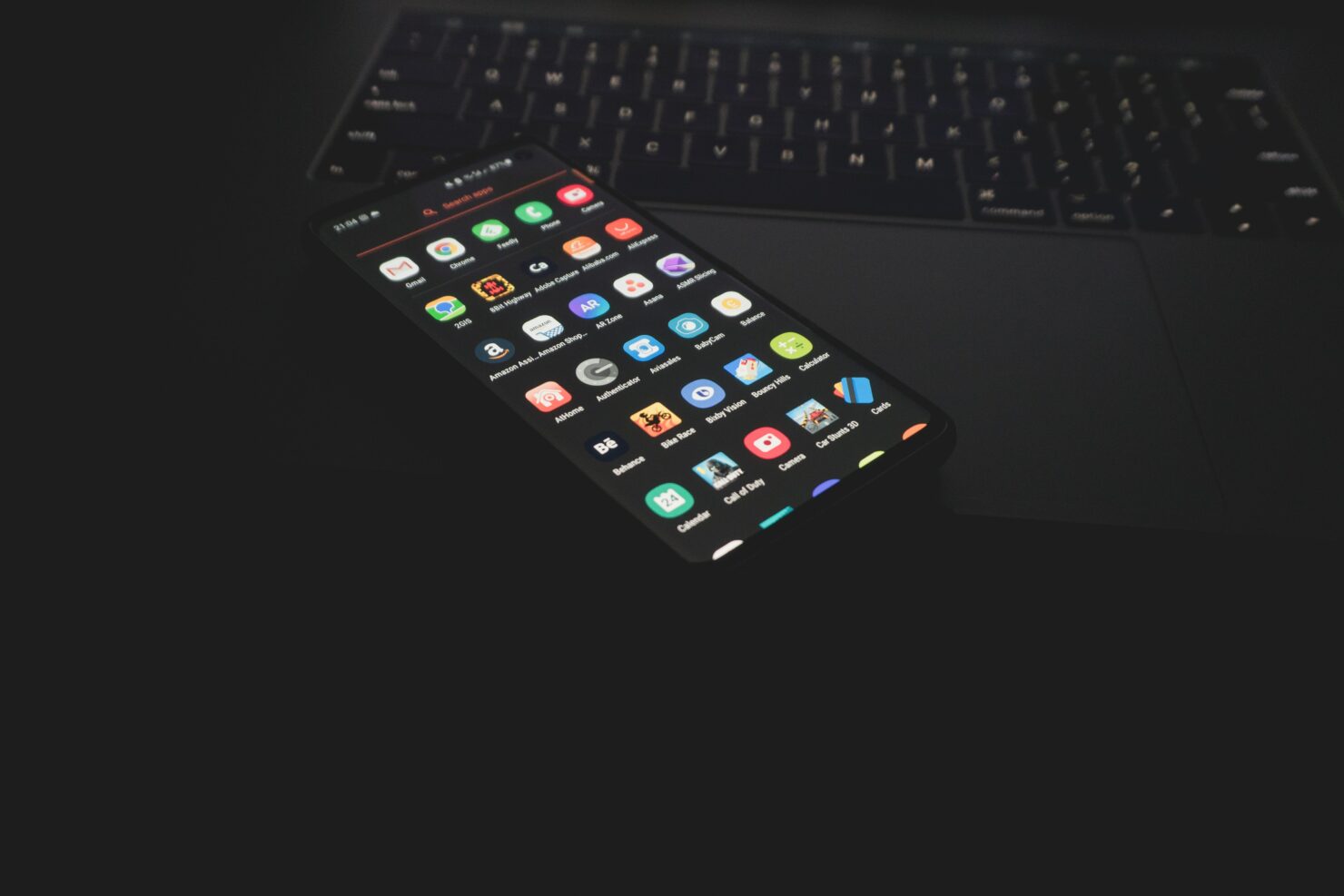 Based on the latest teardown of Google's Data Restore Tool, it seems that Google is planning on releasing an app called "Switch to Android," and as the name suggests, the purpose of this app is to help iPhone users migrate their data to an Android phone.

The strings found in the latest Data Restore Tool v1.0.382048734 talk about how users will have to download the "Switch to Android" app from the App Store and go to the Wi-Fi settings on their iPhone so they can connect to an Android phone via a Wi-Fi hotspot. Apple's Move to iOS app, which helps Android users migrate to iPhone, works similarly.

Some screenshots below show how the app will enable iPhone users to transfer apps, SMS messages, and contacts to an Android device. However, there are no other details available, but it looks like the app will match apps installed on the user's iPhone with the apps available on the Google Play Store. However, you will not be able to migrate certain apps, iCloud contacts, device contacts, and iMessage messages if your iPhone happens to be encrypted.

The app will require the users to remove device management to migrate everything to a new phone. It also looks like the app will allow the users to move their WhatsApp chats using the Facebook-owned messaging app's upcoming "Move Chats to Android" feature.

At the moment, Google lets iPhone users back up their photos, videos, and contacts, and calendars using Google Drive. it goes without saying that the solution is not as useful as having a dedicated app like "Switch to Android."

While the teardown confirms that Google is working on this Switch to Android app, we are not sure when it will hit the App Store, if ever.