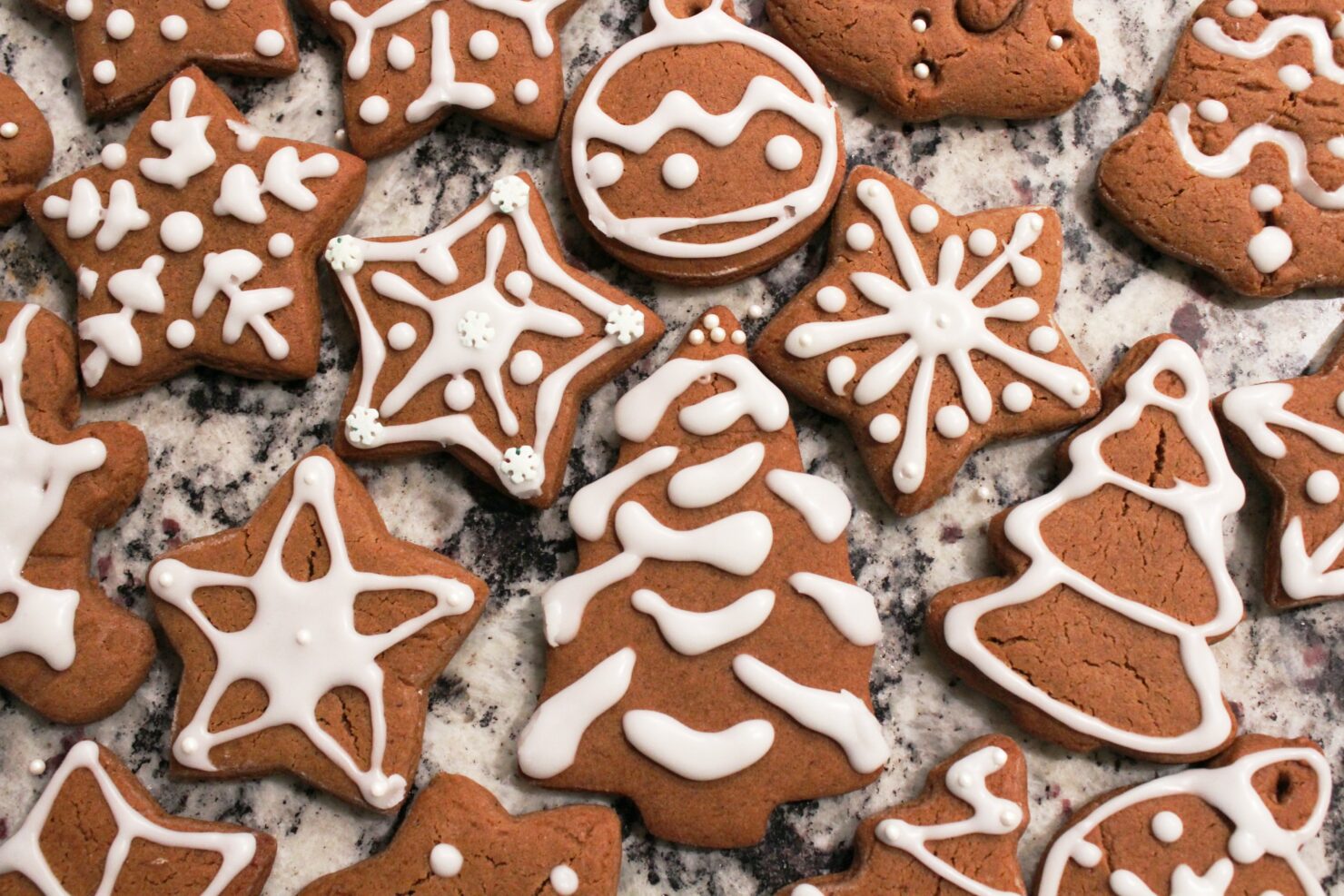 There are many Android devices out in the wild that are still running older Android versions because of the manufacturer not being able to support the device or the hardware just being too old. Well, while you can still use the devices and do some basic tasks, Google has decided to introduce some major restrictions to the phones that would more or less render your devices obsolete.

According to an announcement made by the company, you will not be able to sign in to your Google account on devices that are running Android 2.3.7 and earlier. The decision is going into effect from September 27, 2021, and is being done to improve the overall security.

Google will Prevent Sign In on All Devices Running Android 2.3.7 Gingerbread or Earlier.

Google has talked about how signing into your Google account after the date would probably give you username or password errors. This is going to extend to services such as Gmail, YouTube, and Maps as well.

Google suggests that you should go ahead and upgrade your phone that is running Gingerbread or earlier in case you have not already. However, this seems to be the most unlikely case as people have upgraded their phones a lot more regularly. Google has also stated that you will still log into your Google account and Gmail through the web browser if you cannot update to the latest Android OS.

While this might upset some users, it is an understandable situation and something that Google would have done one way or another. Older Android versions are less secure, but due to the lack of official support from Google, they are also a lot more vulnerable. Having a Google account logged into them is just another way of maliciously getting access to whatever is stored on their phone.

Are you still running an Android device that is ancient, and will you be upgrading any time soon? Let us know what you think about this decision made by the search engine giant.