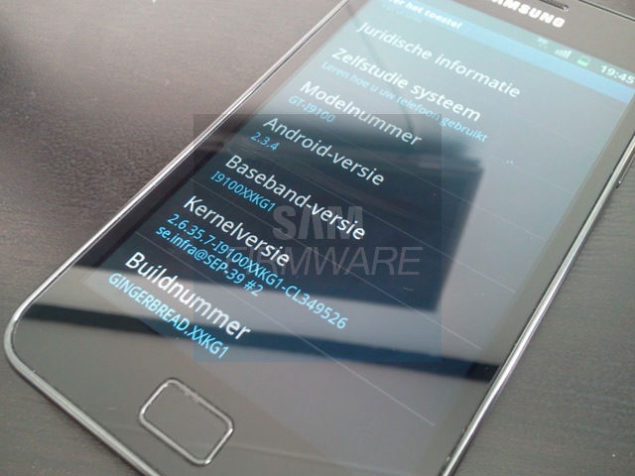 Interested in cellphones or not, there's is very little chance in this day and age you would have missed the release of the Samsung Galaxy S2. It's only just about the best Android phone money can buy today. It has every feature you can think of.....almost. It doesn't run the latest version of Android. The phone was released with version 2.3.3 and only soon after version 2.3.4 with video calling for Google Talk was released. Worry not though because, contrary to their history, Samsung is quickly cooking up the latest update for their super phone which brings the phone to Android 2.3.4. The date on the ROM is 5th July so it looks like it's still hot from the oven. Hit the source link to download it at your own risk.