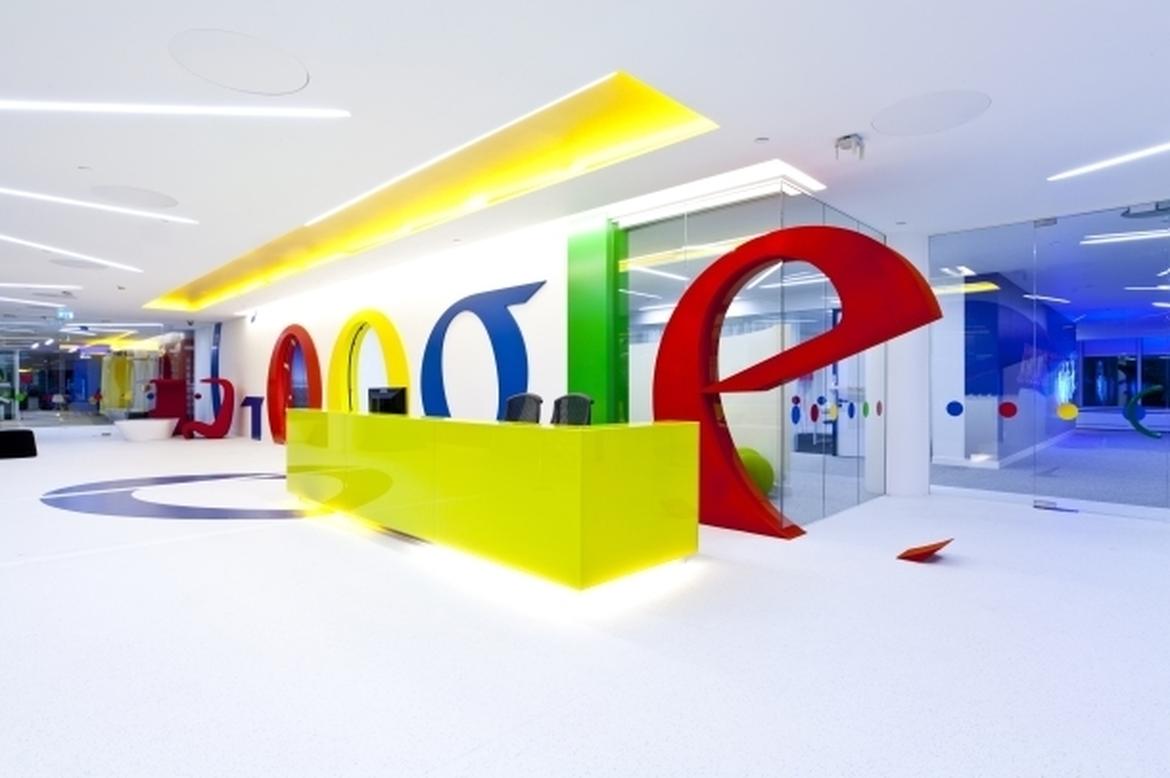 The lawsuit claims that the tech giant runs an internal spying program to combat employees leaking information, and stops employees expressing an opinion about the company, or even writing novels about "someone working at a tech company in Silicon Valley" without first getting approval on the final draft from the company. The lawsuit also accused Google of breaching California labor laws by preventing employees from exercising their legal rights to discuss wages, workplace conditions, and potential violations inside the company.

"The lawsuit alleges that Google warns employees to not put into writing concerns about potential illegal activity within Google, even to the company’s own attorneys, because the disclosures could fall into the hands of regulators and law enforcement," writes The Information that first revealed the suit.

The Information confirmed that today's lawsuit was filed by the same individual who filed a complaint with the National Labor Relations Board earlier this year. Doe had filed a complaint over many of these same policies.

The lawsuit also claimed that this code of conduct restricts Googlers from seeking new work because they cannot use their skills gained at the company, unlawfully limiting employees what they do out of Google. The company also allegedly prevents staff from disclosing information to government or regulators even if an employee believes that the company is breaking a law.

One of these policies demands Googlers to "avoid communications that conclude, or appear to conclude, that Google or Googlers are acting ‘illegally’ or ‘negligently,’ have ‘violated the law,’ should or would be ‘liable’ for anything, or otherwise convey legal meaning."

Limiting employee's freedom of speech isn't the only thing that this lawsuit talks about. The suit also described an internal program called “Stop Leaks.” This program is designed to encourage employees to report suspicious behavior, which can include other employees asking questions about projects or other work details. "Google runs an internal “spying program” which relies on employees voluntarily reporting other employees who might have leaked information," the publication added. The lawsuit reads:

The Stopleaks program is managed through an internal website that includes a Chrome extension to facilitate the reporting of alleged “leaks” on the internet. Employees are required under Google policies to report “leaks” to Stopleaks. A violation of Google’s policies can result in termination.

The suit added that a Google co-founder (Page or Brin) said in a company meeting that anyone who leaks confidential info would be terminated.

If Google is found guilty of violating California labor law, it could be fined as much as $3.8 billion, the Information calculated.

Under the Private Attorneys General Act, Google could be fined up to $100 for each of the 12 alleged violations in the suit, multiplied by 65,000 employees. If an allegedly unlawful policy lasted for more than one pay period, the fine doubles to $200 per pay period, per employee, for up to a year. Based on a biweekly pay period schedule, if “Doe” prevails on every allegation in the lawsuit, the maximum fine would be $3.8 billion, with about $14,600 going to each Google employee.

Confidentiality policies aren't uncommon in Silicon Valley. However, if the company does restrict its employees from speaking about "anything and everything," even with the regulators, it could face at least some of the above-calculated fines.

You can read the lawsuit here.