Modification of European law giving the ‘right to be forgotten’ has now been firmly established in Europe and so millions of people are now asking to become delisted from Google by exercising this right. They want the details of themselves, their records and everything else removed the most popular search engine of the world. Approximately 218,000 requests have been made to Google from May 2014 to March 2015, this is said to be about three quarters of the total requests, out of which about 101,000 have been acted upon which is about half of the requests in a span of less than a year. 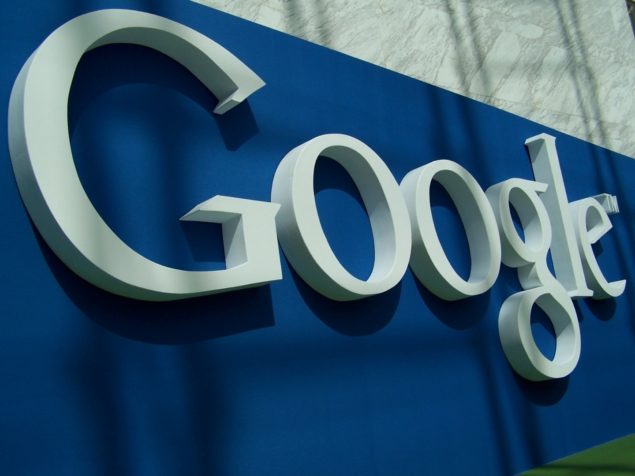 People are getting themselves erased from Google Search

The data was from a new report from The Guardian that digs out information about the people who have used the new law; it dug of information that was accidentally revealed in the Source Code of Google's recent transparency report. The data was also published on GitHub and is open for a more thorough analysis

According to David Drummond, Google’s SVP for corporate development "Former politicians wanting posts removed that criticize their policies in office; serious, violent criminals asking for articles about their crimes to be deleted; bad reviews for professionals like architects and teachers; comments that people have written themselves (and now regret)."

Google divided the pile of requests into five different categories which were serious crimes, public figures, private information, child protection and political requests. But mostly it covered the requests of personal/private information which consisted of 95%. The requests include the delisting of address or names completely from Google search. According to The Guardian less than 200 requests were for child protection. Google categorized the requests into codes as an internal project because it was inappropriate to release it publicly.

Google said in a statement: “We’ve always aimed to be as transparent as possible about our right to be forgotten decisions. The data the Guardian found in our Transparency Report’s source code does of course come from Google, but it was part of a test to figure out how we could best categorize requests. We discontinued that test in March because the data was not reliable enough for publication. We are however currently working on ways to improve our transparency reporting.”

The process to delist the information from Google search is good but in actual websites the information still remains, and so it is not as helpful to people as they think, especially not to someone trying to set things straight with a clean slate.