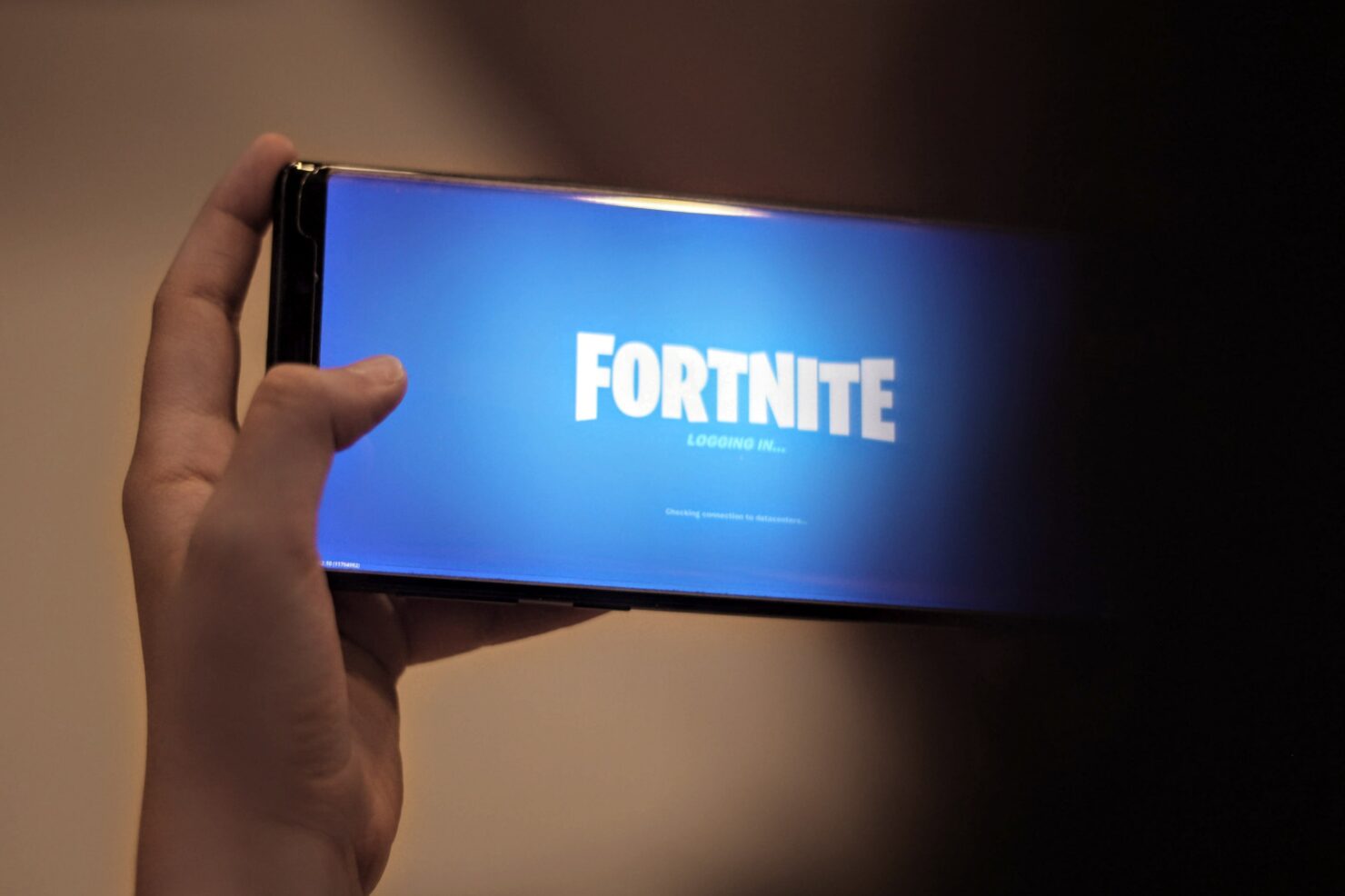 It seems like bad days for Epic Games have not ended since Google has filed a countersuit against Epic Games in the antitrust case opposing them. The suit was filed on October 11 in the U.S. District Court for the Northern District of California, and it argues that Google's OS is a "critical source of competition against other operating systems," considering that users are not forced to use Google Play to download apps on their Android devices.

Google Does Not Want Epic Games Off The Hook That Easily

It also gives an example of Epic Games itself, which initially distributed Fortnite on Android through Samsung's Galaxy Store and its website back in 2018 before launching on Google Play Store in 2020.

The suit also talks about several allegations made in the Epic Games suit that the search engine giant denies. The list also mentions Epic Games promoting its payment system, which started the battle between Epic Games, Apple, and Google, in the first place. Google has said that this is a clear breach of contract.

This is what the suit reads.

On August 13, 2020, Epic breached the Google Play Developer Distribution Agreement between Epic and Google dated June 12, 2020, by allowing Fortnite users who downloaded the app through Google Play to use Epic's own payment processing tool instead of Google Play Billing.

It further talks about how.

Google further avers that for Fortnite transactions processed through Epic's own payment processing tool, Google is paid nothing for its intellectual property or for app distribution.

Google also talks about that the breach of contract as to why Fortnite was removed from the Google Play Store in the first place.

"Epic has reaped economic benefit from its relationship with Google and all of the services that Google provided to Epic," the suit continues. "For virtually no cost to it, but at a cost to Google, Epic received benefits from Google's services and technology which allowed Epic to bring its games, including Fortnite, to Android devices and market and distribute its games through Google Play. To tens of millions of customers."

Google has also stated that Epic Games launching Fortnite on Google Play Store was a part of Project Liberty, Epic Games' plan to end the "anti-competitive fee" from both Apple and Google's respective app stores. It also talks about how this is an intentional breach of contract to "draw Google into a legal battle over antitrust."

Google has demanded a trial by jury and seeks the court to rule that "Epic was unjustly enriched," along with compensatory and punitive damages, along with the restitution of profits earned by Epic Games.

You can read the full suit here.