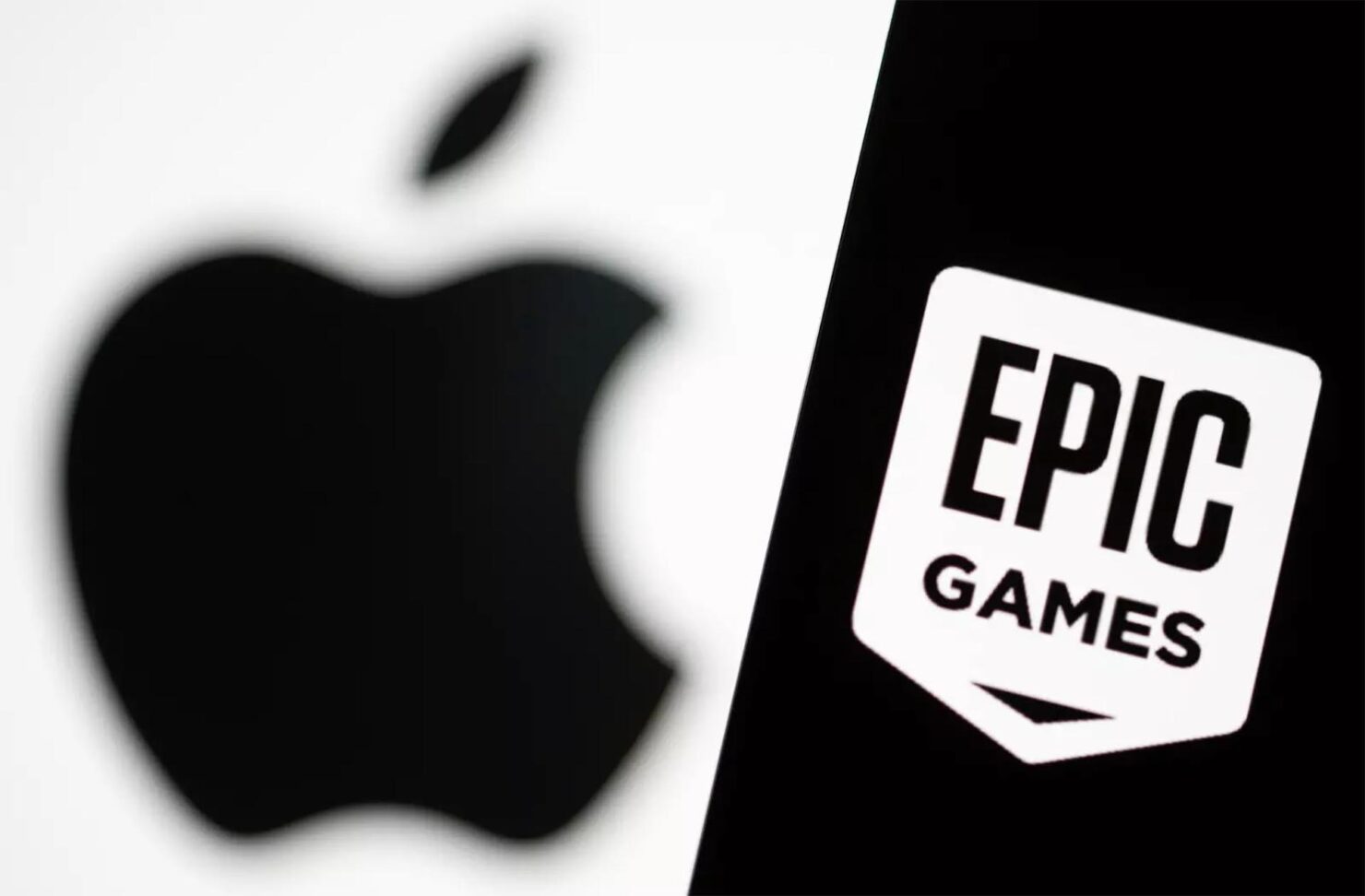 Apple earlier filed an appeal with the United States District Court, wanting the changes arriving to the App Store to delay that would otherwise force the company to allow developers to add links to outside websites for payment purposes. According to the original ruling, the technology giant would be forced to allow developers to direct users to third-party payment options, but Judge Yvonne Gonzalez Rogers handing down the ruling was not letting Epic Games off the hook either.

According to MacRumors, Apple has asked the court for a stay on the permanent injunction that would require it to bring these App Store changes by December of this year.

“Apple asks the Court to suspend the requirements of its injunction until the appeals filed by both Epic and Apple have been resolved. The company understands and respects the Court’s concerns regarding communications between developers and consumers. Apple is carefully working through many complex issues across a global landscape, seeking to enhance information flow while protecting both the efficient functioning of the App Store and the security and privacy of Apple’s customers. Striking the right balance may solve the Court’s concerns making the injunction (and perhaps even Apple’s appeal itself) unnecessary. A stay is warranted in these circumstances.”

Since Apple would be required to bring those changes by December, that gives the company 90 days to abide by the ruling. However, Apple is asking to wait until all the appeals of the Epic Games lawsuit have been wrapped, and that might take an incredibly long time, given that Epic has filed an appeal of its own. The game developer was earlier forced to pay Apple $6 million as per court orders, as it is a portion of the revenue Epic Games collected through its direct payment option.

Apple believes that making changes to the App Store could upset the balance between customers and developers, resulting in irreversible harm. Taking a stay from the court will allow the company to safeguard the platform, while Apple works to oversee all the effects a guidelines revision would have on the App Store. The permanent injunction is currently scheduled to go into effect on December 9, but if Apple wins, it will not have to make changes at that time. Judge Rogers is set to hear Apple’s case on November 16.

If you wish the read the entire appeal, you can check all the details here.